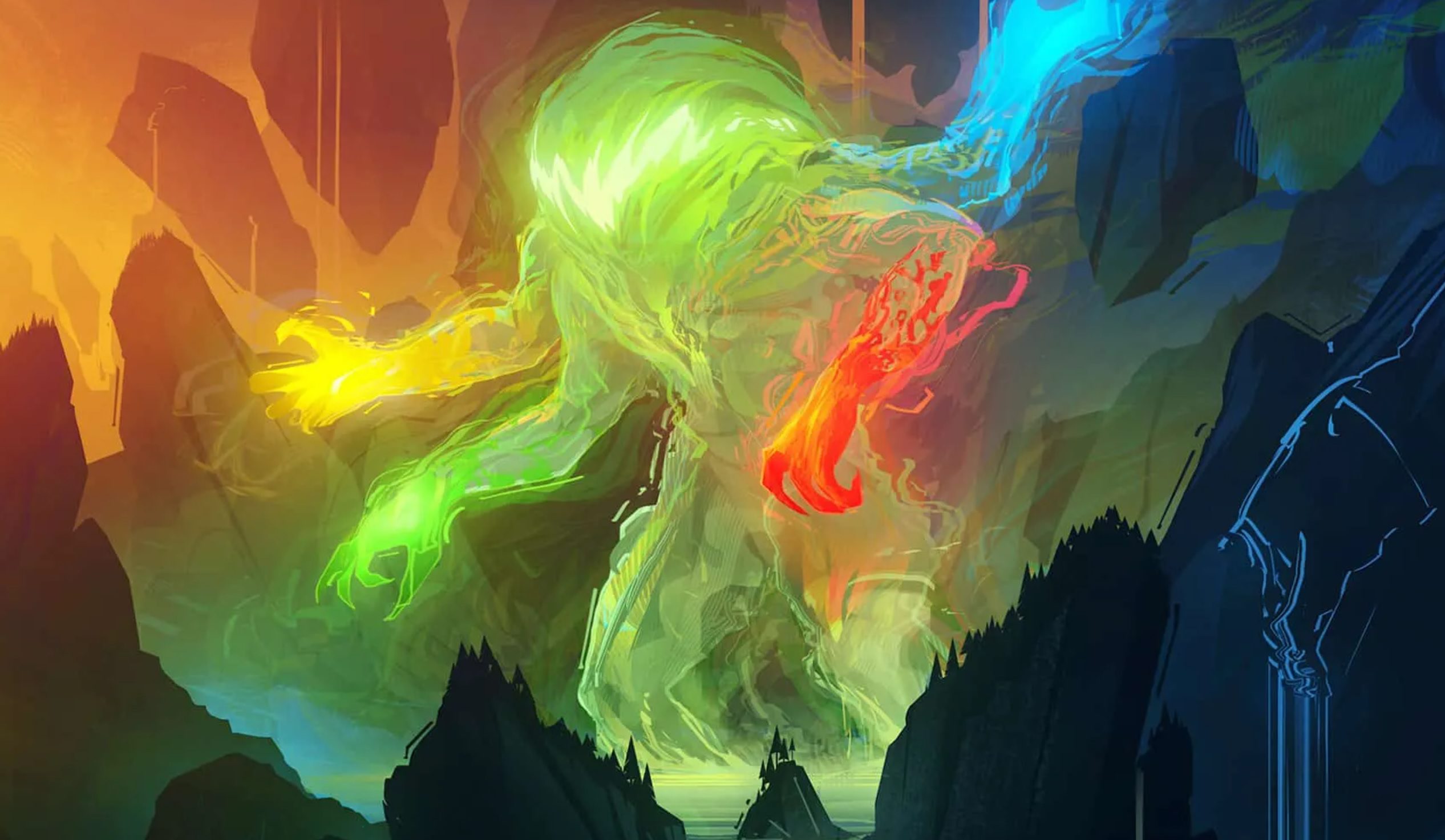 Tibalt’s Trickery is out in modern, too

Magic: The Gathering Arena has had some…problem cards for a while now in certain formats.

I mean, Uro and Omnath have both been banned in standard for some time! Now they will be completely removed from historic play (Omnath was previously suspended); and basically Magic: Arena as a whole. These cards totally weren’t a mistake.

In other interesting recent card news, Tibalt’s Trickery, one of the most non-interactive cards in a while, is banned from modern. Some say it’s only a matter of time for it to be banned in standard: particularly when it makes for some really bummer Arena matches.

As a recap, Tibalt’s Trickery, as used in certain gimmick decks, counters your own 0-cost turn spell very early on in a match, to “cheat” out crazy permanents like Ugin turn two. Most of the time if the cheat/mill tactic doesn’t work, the Trickery user concedes. If it works, the opponent concedes. Regardless of winrate effectiveness, it’s not something Wizards probably wants to see plaguing Arena matches. I probably play around two or three of them per day.

A bunch of other changes have rolled out for pioneer, legacy, and vintage formats, so make sure you’re all caught up if you play those competitively. As of right now, nothing has caught the ban hammer yet in Kaldheim standard.

February 15, 2021 Banned and Restricted Announcement [Wizards of the Coast]

Omnath, Locus of Creation is banned (from suspended).

Field of the Dead is banned.

Oko, Thief of Crowns is banned.

Lurrus of the Dream-Den is unbanned.