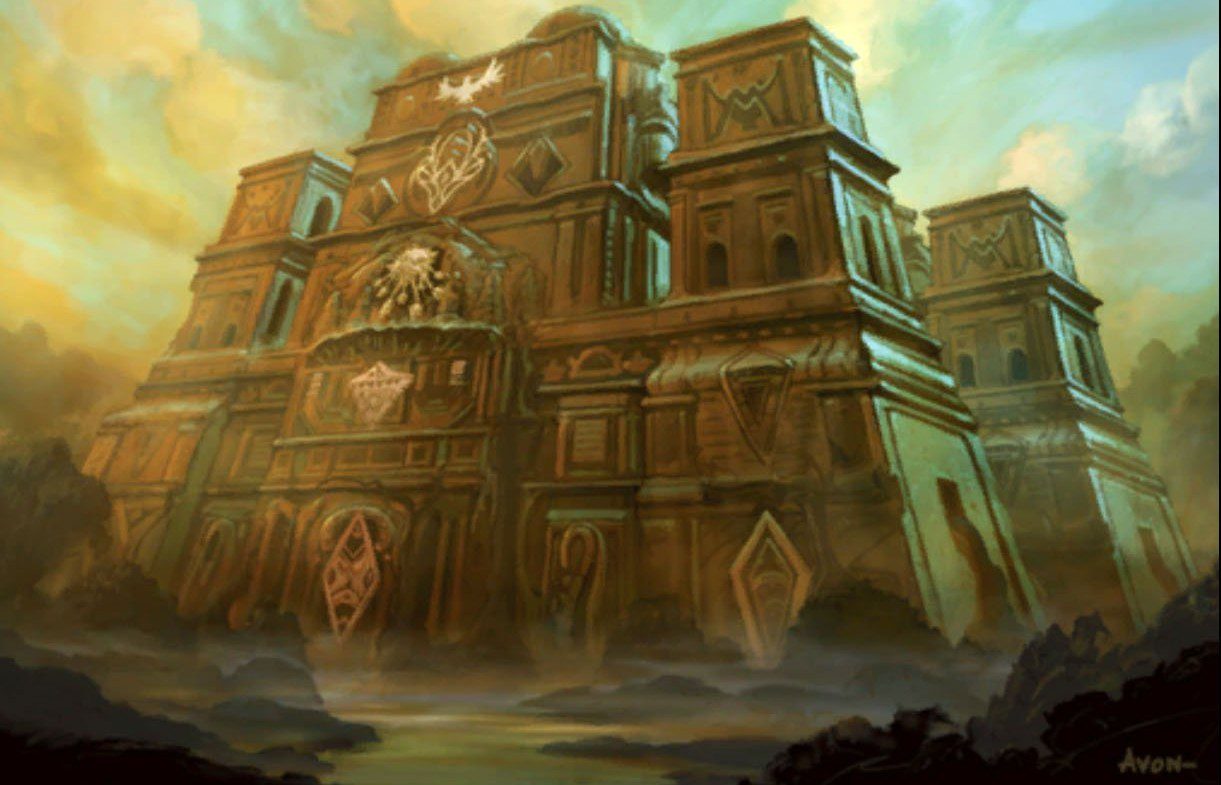 Magic: Arena, as always, is in flux.

In a sort of give and take, the season (mastery) pass dropped in value for the Ikoria set, but Wizards of the Coast is bringing back the historic (old cards) ranked queue to compensate. According to Wizards it’s here to stay this time, which is great news for folks who prefer to play with cards they already bought, and cycled out of standard. Historic quests also contribute to dailies/quest progress “permanently going forward.” Good changes all-around for Historic.

As a celebration, the Historic Anthology 3 set is out this week as well, with 27 new cards in the mix (including two we spoiled!) that you can buy playsets (four copies) of for 25,000 gold or 4,000 gems. A reminder: you can also craft Historic cards with a 1:1 wildcard ratio, down from the original absurdity of 2:1 that the community revolted against late last year.

You can find the full patch notes below! Hopefully Brawl is opened up next: the “Brawler’s Guildhall” is only open until July 1.