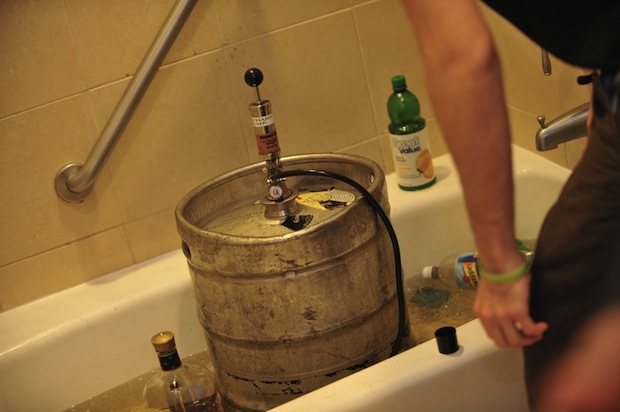 Today wraps up the 10th annual Music and Gaming Festival, and I’m really sad that it’s all over. MAGFest has always been fun for me, as many of my closest friends have been coming to the event every year since its first year. I’ve watched it grow from a gathering of a few hundred gamers to a massive convention center filler with legendary composer Nobuo Uematsu as its headlining act.

MAGFest public relations head Nick Marinelli told Destructoid that this year doubled last year’s attendance, with over 6,100 people storming the halls of the Gaylord National Hotel and Convention Center in National Harbor, MD. More than 2,400 packed into the main music hall to hear Uematsu and his band, Earthbound Papas, perform some of the greatest songs from Final Fantasy history.

This weekend was also great for Destructoid as we hosted our very first MAGFest panel yesterday. Hamza Aziz, Samit Sarkar, Matthew Razak, Andrew Kauz and I busted open Dtoid’s secret vault of embarrassing staff pictures, played the most messed up game of Family Feud, and gave away hundreds of dollars in videogames and prizes. We’ve had a great time hanging out with all the community members that came out to MAGFest. I drank after half of you, so thanks for the throat funk!

What a great weekend.

In the gallery below you’ll find a great collection of images captured by photographer Chris Serani.