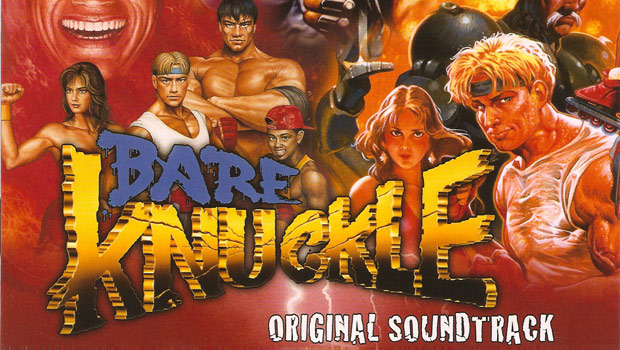 You probably know by now that composer Yuzo Koshiro was one of several special guests at MAGFest 11 this weekend. While his DJ set last night was amazing, we did get the chance to talk to him before the show and immediately asked him about the possibility of a Streets of Rage 4.

He explained to us that he was contacted about the project about ten years ago, at which point the team made a prototype that was subsequently rejected by Sega, and he hasn’t heard any rumblings about it since.

I took the opportunity to ask him what kind of soundtrack he would envision for a new Streets of Rage game if it were to be made, to which he responded, “Modern club music,” but more emotionally varied than the high-speed trance music found in the street racing Wangan Midnight franchise.

Are you still waiting for Streets of Rage 4? Would you prefer a retro FM soundtrack, or would you trust Koshiro’s instincts to go with modern electronic music?