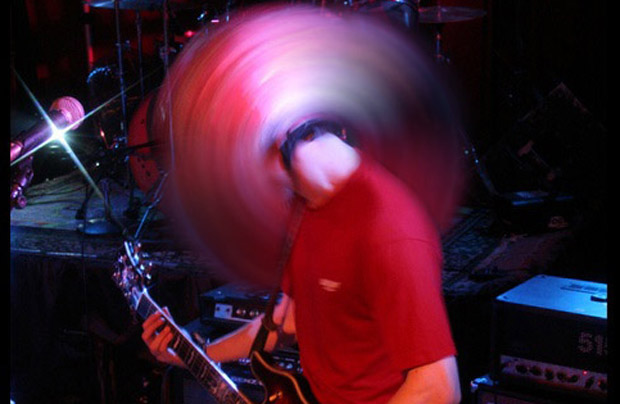 Destructoid attends all of the major gaming events around the globe, but we think there’s also room for the little guys. One of the best examples is MAGFest, the music and gaming festival that takes place in in the Washington D.C. area each year. They’re going into their eighth year come January, inviting back all of the games, panels, guests, drinking, debauchery, and kick-ass game music bands again. And we’re going back again.

MAGFest has just announced two of the bands that will be headlining the January 1-4, 2010 event in Alexandria, VA. Metroid Metal will be rocking the stage again. They were just at PAX last weekend, but they’re preparing to rock your face in a more intimate setting early next year. Arm Cannon is, in my opinion, one of the best game music bands out there. If you have had not had the pleasure of seeing them live, you’re missing out. They’ve been playing MAGFest since the 5th year, and continue to return as fan favorites.

What’s great is that even more bands are going to be announced. I’m pushing for The One Ups to be invited, for obvious reasons. Either way, Destructoid will be there. We always say that this is the best way to start out your year. Will you be there?