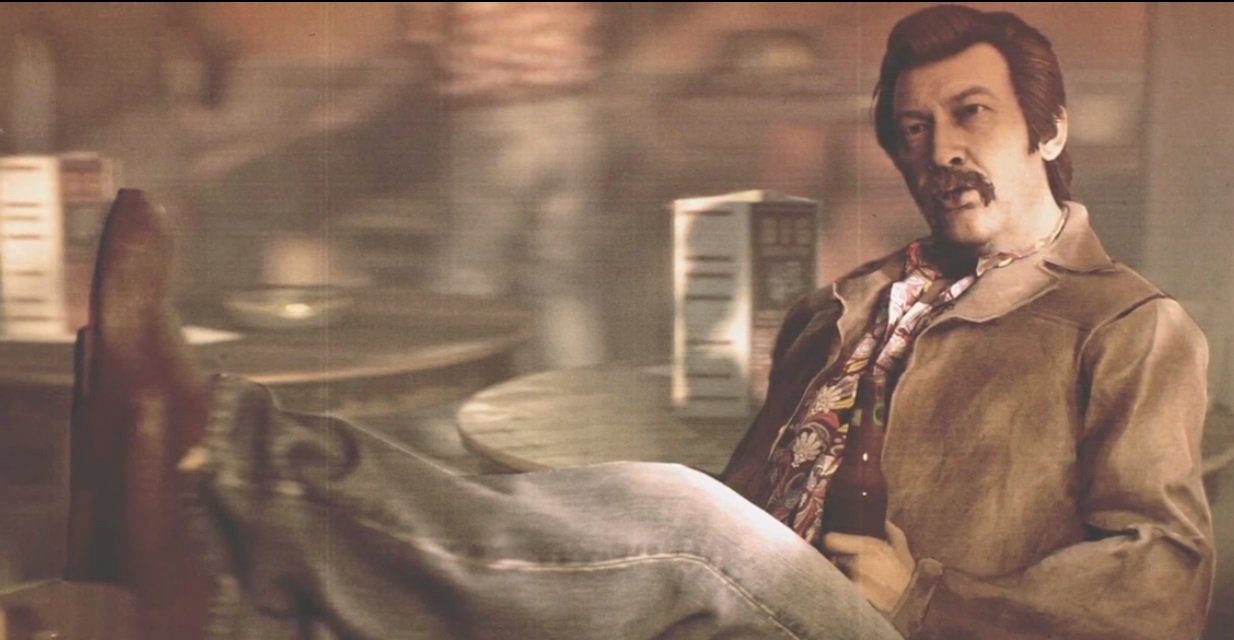 “An anarchist with no fear.” That’s how Mafia III‘s underboss Thomas Burke is described. Except everything that we know about Burke runs contrary to the definition of anarchy.

Anarchists are people who don’t believe in authority or order. They favor lawlessness and absolute individual freedom. This trailer positions Burke as an anarchist because he’s hunting the Italian mob with reckless abandon. He’ll do anything to take them down.

But the reason Burke is of that mindset is because the mob muscled his crime syndicate out of a position of power. Burke is a man scorned — and that’s also dangerous — but that’s not the same kind of philosophical principal that an anarchist holds. It’s not an ideology, it’s a grudge.

As if we needed more evidence that Burke isn’t what this trailer says he is, his role in Mafia III is that he falls right in line under Lincoln Clay’s lead, and that’s, like, the opposite of anarchy. That’s being a good little worker bee. Let’s tell it like it is: Thomas Burke is a man who craves structure, and he’s absolutely definitely not an anarchist.