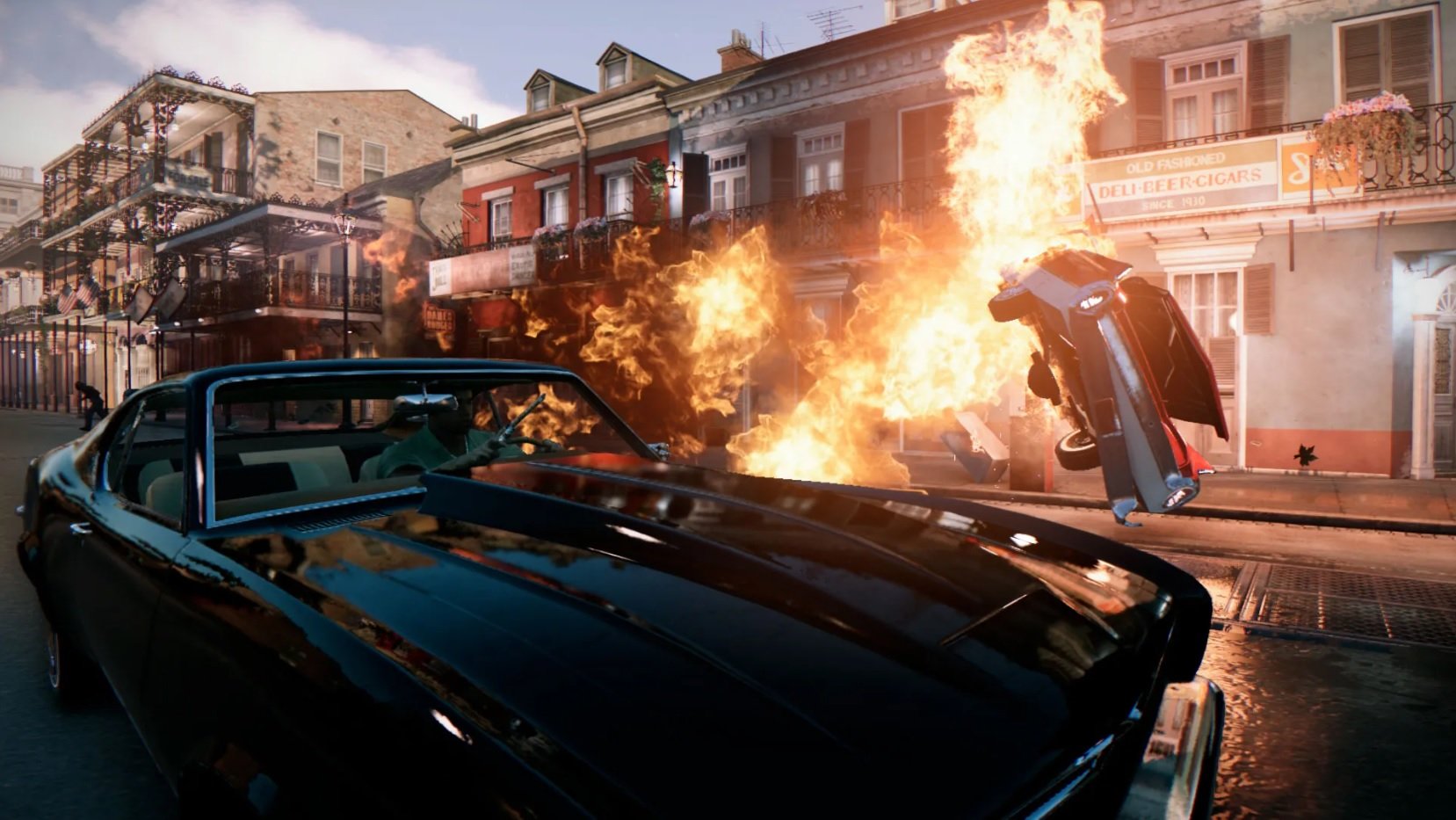 Even though support has been there for years

Here’s a big ol’ whoopsie from Hangar 13. When the developer released “definitive editions” of both Mafia II and Mafia III last week, it inadvertently stripped out Mafia III enhancements for the high-end consoles. Or, it forgot they existed in the first place. It’s all very confounding.

Digital Foundry discovered that Mafia III: Definitive Edition doesn’t have support for PS4 Pro and Xbox One X enhancements (as reported by its sister site Eurogamer). The base game has had upscaled 4K support and other features on PS4 Pro since December 2016 and on Xbox One X since November 2017. Now, there’s a 10GB Definitive Edition patch — it’s a free upgrade on all platforms for owners of the base game, and it includes all the DLC at no extra cost — but it accidentally removes PS4 Pro and Xbox One X features.

As a result, playing Mafia III on Xbox One X has the game running at 900p instead of 1728p. That’s a significant downgrade. Players have opened support tickets with 2K Games complaining of blurry and muddy visuals.

2K tells Eurogamer “The development team supporting Mafia III: Definitive Edition is aware of this issue and is working to restore support for Xbox One X and PlayStation 4 Pro as soon as possible.”