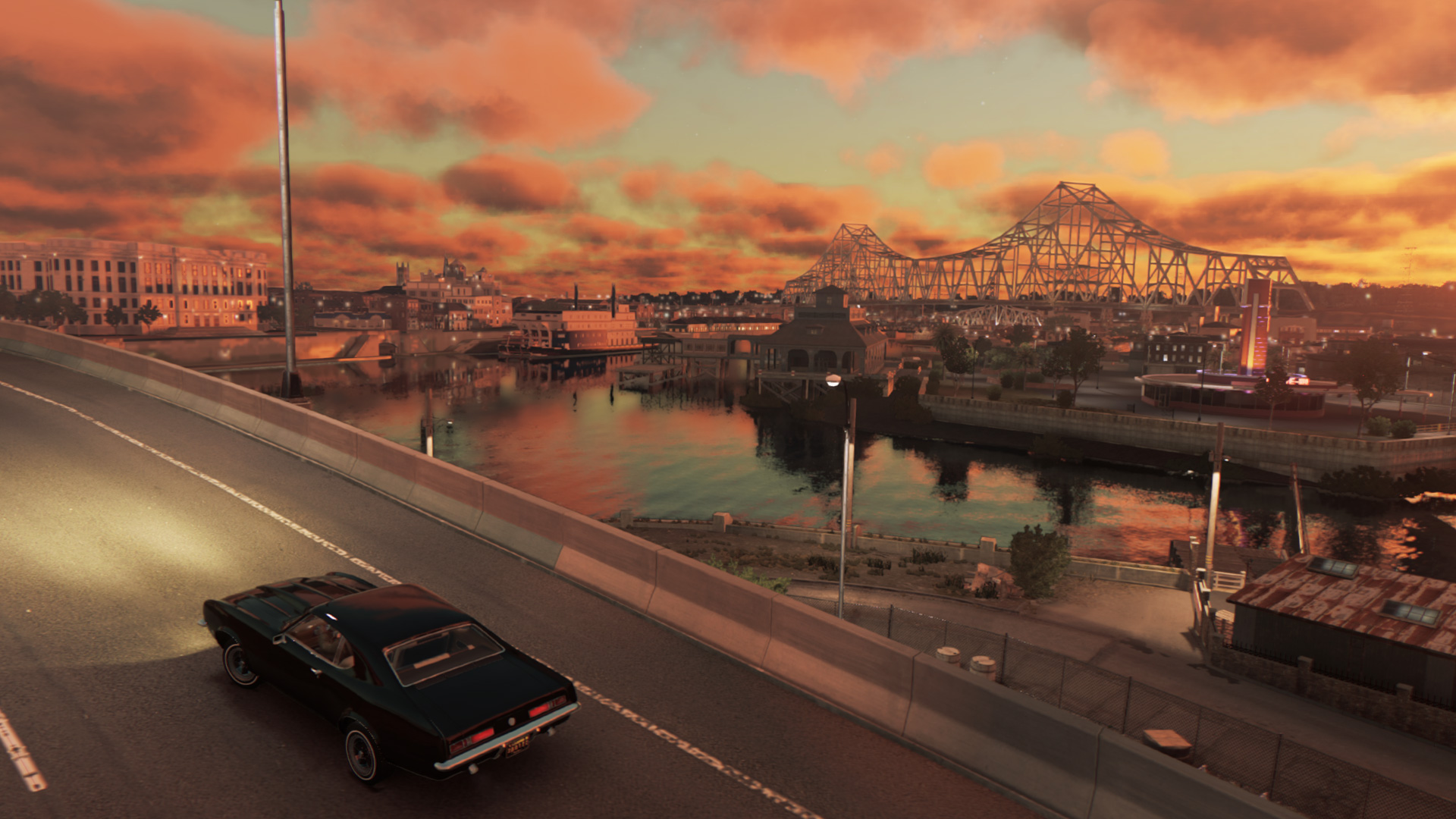 An offer you can’t refuse

The Washington Post is reporting that Mafia III has shipped 4.5 million copies in its first week on sale. This breaks records set by previous 2K games like Borderlands, BioShock, and NBA 2K. This also makes Mafia III the fastest-selling game in 2K’s history, a feat which is mighty impressive considering the lackluster review scores.

I’m not sure I understand how Mafia III is its best-selling title, considering 2K is a subsidiary of Take-Two, which owns Rockstar Games, and Grand Theft Auto V sold around $800 million worth of stock in a day, but this does represent something positive for game developers; don’t always go the safe route. Mafia III may not be a good game, but it certainly gets props for trying something new (with regards to story).

We’ve long heard about how publishers are afraid of putting women on the box art or that putting anyone that isn’t Caucasian in the lead role will result in less sales, but Mafia III shows that isn’t true. If you take risks, explore real-world subjects, and treat your customers like human beings, you’ll find that they’ll return the favor in kind.

‘Mafia III’ took a risk by choosing a black protagonist, and it has really paid off [Washington Post]