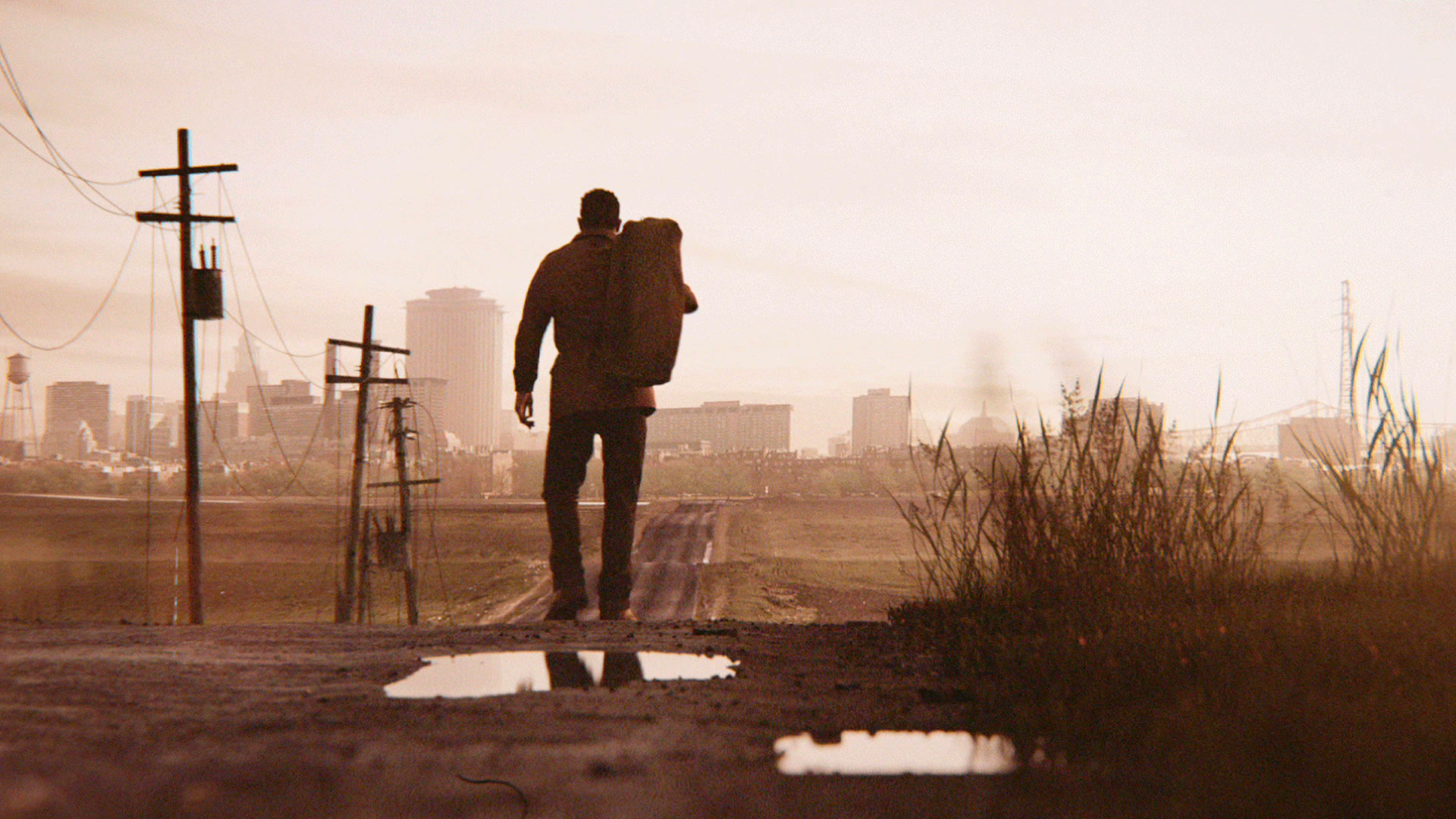 August is a bit of mixed bag for PS Plus subscribers. Mafia III is clearly the standout title, but reception to the game isn’t particularly good. It does have one of the more interesting protagonists to come out of an open-world game in a long time, though, so that is something.

If you’re not feeling yet another open-world title, then Dead By Daylight might be more your speed. The game that launched a trend which culminated in Friday the 13th, Dead by Daylight tasks players with escaping a horror monster as it tries to kill them all. It certainly is a neat idea and could be worth a spin.

As for the PS3 and Vita, the selection even more mixed. Serious Sam 3: BFE is mostly good, but it suffers from a lot of pacing issues and some seriously bad level design. I’m not quite sure how the console port runs, but it does at least offer cooperative play via split-screen. Bound by Flame is yet another open-world game with a strong resemblance to The Witcher, but is mostly forgettable.

The Vita titles, I will admit, I know nothing about. I’ve heard decent things around Space Hulk, but Draw Slasher is a total mystery to me. A quick Google search makes it look similar to Shadow Bug, so I would imagine it is okay.