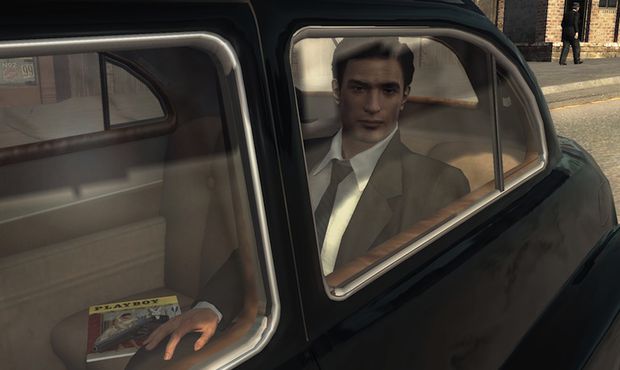 Mafia II was released in 2010 to a decent amount of acclaim, and since then fans have been waiting for news of another entry. We may have gotten a hint this week, as a voice actor for the series, Rick Pasqualone, recently chatted with fans on Twitter and talked about the Mafia franchise for the first time in ages.

Responding to a fan, Pasqualone stated, “Thanks. Might have some Mafia news very soon!” By “soon” I am assuming E3, as 2K tends to have a gigantic presence with this series at the event. We’ll see soon enough.