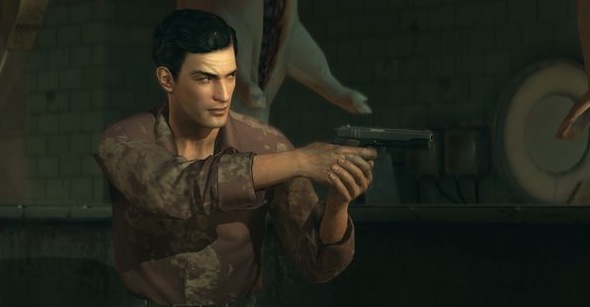 According to a print ad in the latest issue of MCV, a playable demo for Mafia II is only weeks away. Set your watch, mark your calendars — it’s coming to Xbox Live and PlayStation Network on August 10.

Ahead of the demo’s release, here’s a tip for you: drive slowly. Hamza took a look at the game earlier this week and noted that “cops will chase you if you’re speeding,” adding “that’s just dumb.” Don’t be dumb.

Mafia II is in stores on August 24.