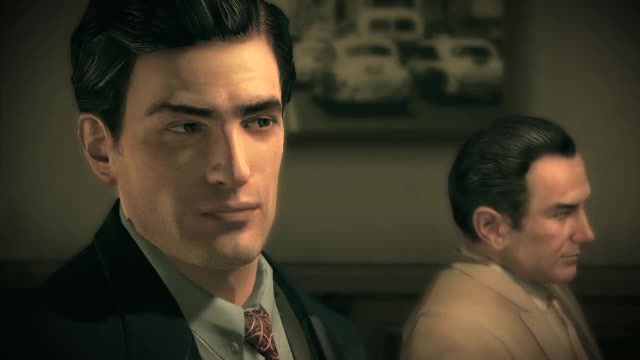 We knew it was coming

This year at gamescom, we’ll see the worldwide announcement trailer (to be released here on August 5) for Mafia 3, which 2K Games just revealed this morning. We basically knew a sequel was coming by way of multiple rumors over the past few years as well as a recent domain registration, but now we know for sure.

I wasn’t crazy about Mafia II but it was a decent enough open world game, so I’m interested in seeing what this one can bring to the table. It doesn’t hurt that I’m going through Boardwalk Empire withdrawals.