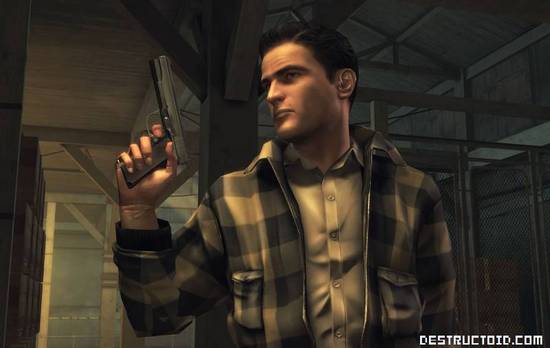 “By fusing high octane gunplay with white knuckle driving and an engaging narrative, Mafia 2 looks to be the industry’s most compelling Mafia title to date.”

That’s from the press release 2K Games sent out earlier today, regarding the announcement of Mafia 2, their upcoming Games for Windows and next-gen, uh, Mafia title. The sequel to the solid PC title turned underwhelming console hit, Mafia 2 will once again engage players in those 1950s gangster scenarios we all dream about.

“The ‘wow’ factor of Mafia 2 is definitely the benchmark-setting visual quality and action that you expect to see only in Hollywood movies,” said Christoph Hartman, President of 2K, who has apparently not played a single videogame in the past — oh, I don’t know — six years.