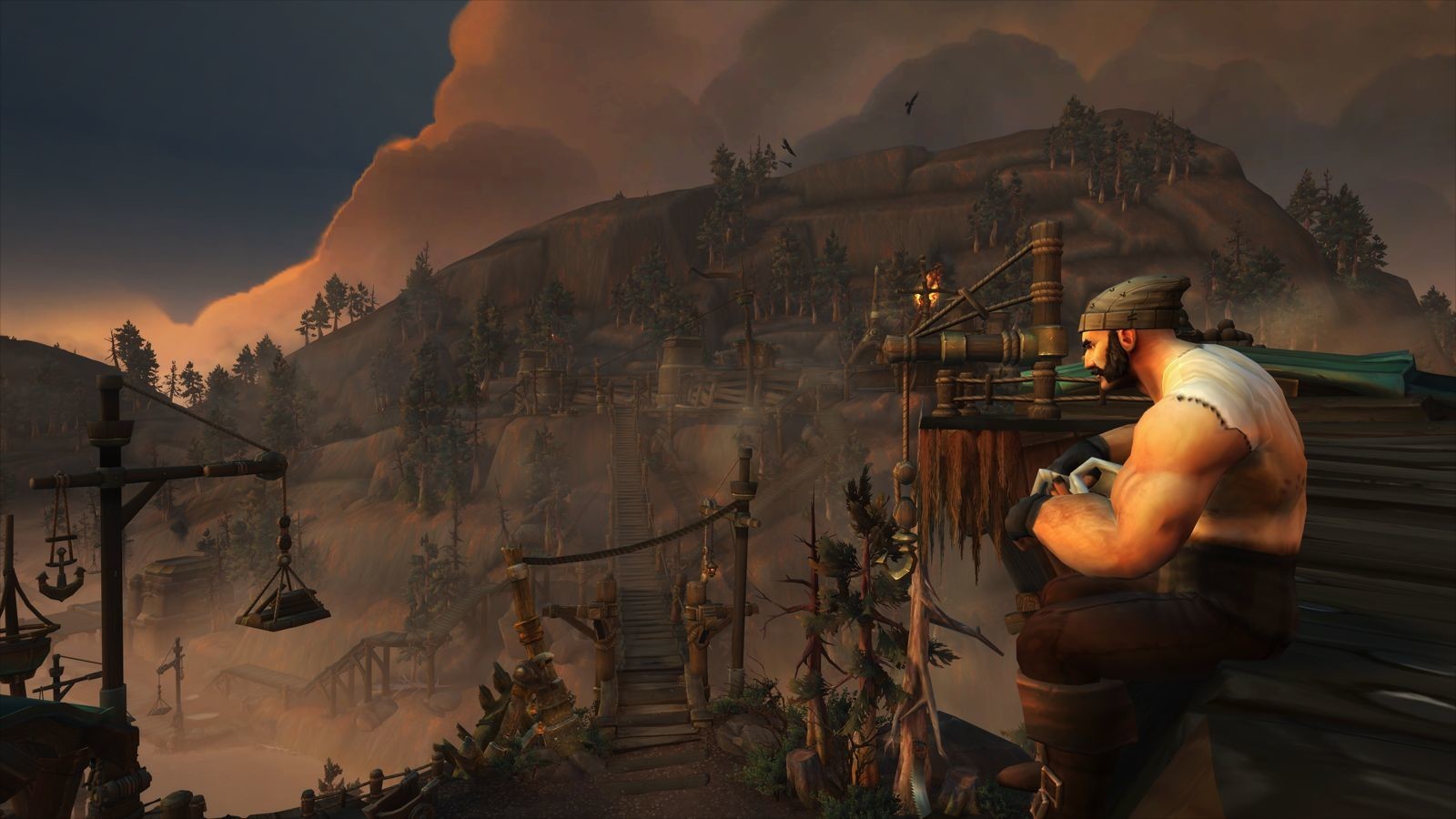 World of Warcraft: Battle for Azeroth released last night. In under five hours, someone hit its new max level cap of 120.

According to Icy Veins that honor goes to Gingi (part of World of Warcraft‘s Method eSports organization, who took the crown of world first in the last expansion too), playing his character Luigingi, a troll balance (ranged magic) druid. Naturally, as the vast majority of these world firsts go, he had a crew of players helping him along the way, focusing on quick questing. His final time? Four hours and 17 minutes. If you’re curious, that’s an hour and 13 minutes less than Legion. You can find the entire run here, which was plotted out by extensive knowledge of beta questing prior to the original release.

Stay tuned for some initial thoughts on the expansion, followed by a full review at a later date — once I’ve had the time to see everything!