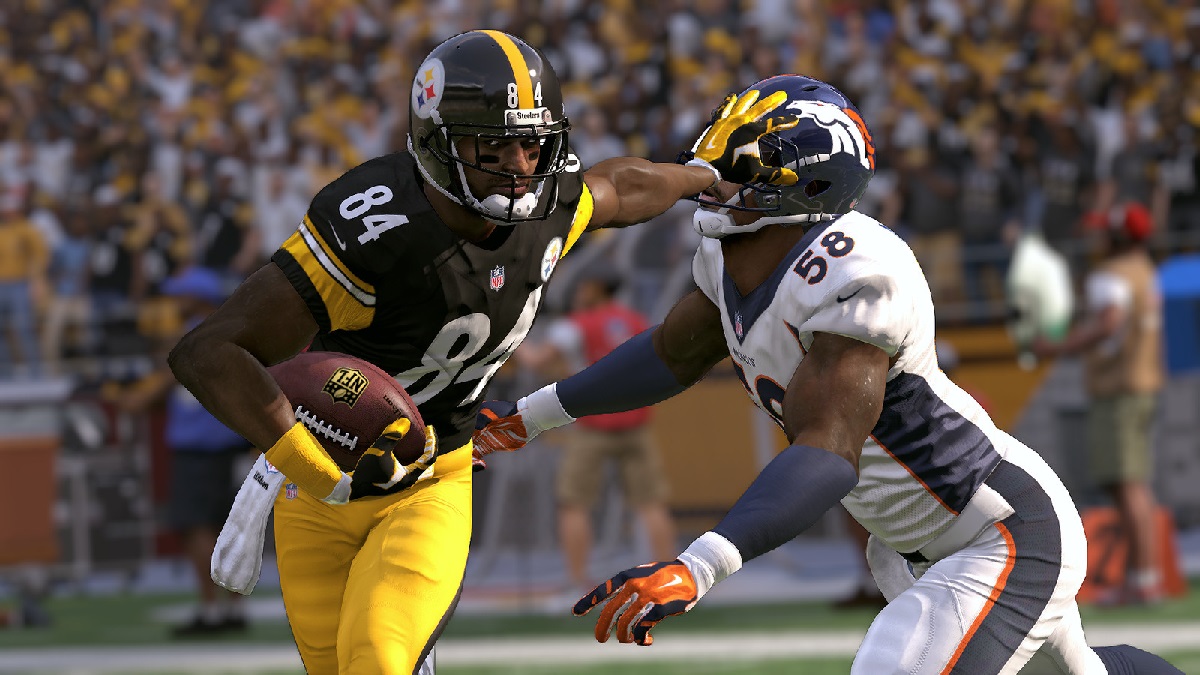 EA hoping to restore ‘around 40%’ of affected files

Electronic Arts has addressed a major data storage glitch that has caused untold damage to the save data of many Madden 23 players. The glitch — which struck EA servers between Wednesday, December 28 and Thursday, December 29 — has corrupted the Franchise save files of many users, essentially deleting their custom leagues entirely.

“Unfortunately, if you logged into franchise leagues during this time, your data was affected due to a data storage issue that resulted in franchise files being corrupted,” said EA in a statement. “We know how important your franchises are to you, and we are actively working on a fix to restore some files via a backup as soon as possible.”

However, EA noted that, unfortunately, many of the affected save files were beyond repair, and that, of all corrupted data, only around 40% of users would find their Franchise data salvageable. Thus, it is simply a nerve-rattling case of “fingers crossed” for all those affected, as they wait to see whether their custom leagues — that they have no doubt poured many, many hours into curating — have been permanently wiped.

More information is expected from the EA tech team next week, and users are asked to keep a close watch on the official Madden 23 Twitter. Wishing you luck if this concerns you.