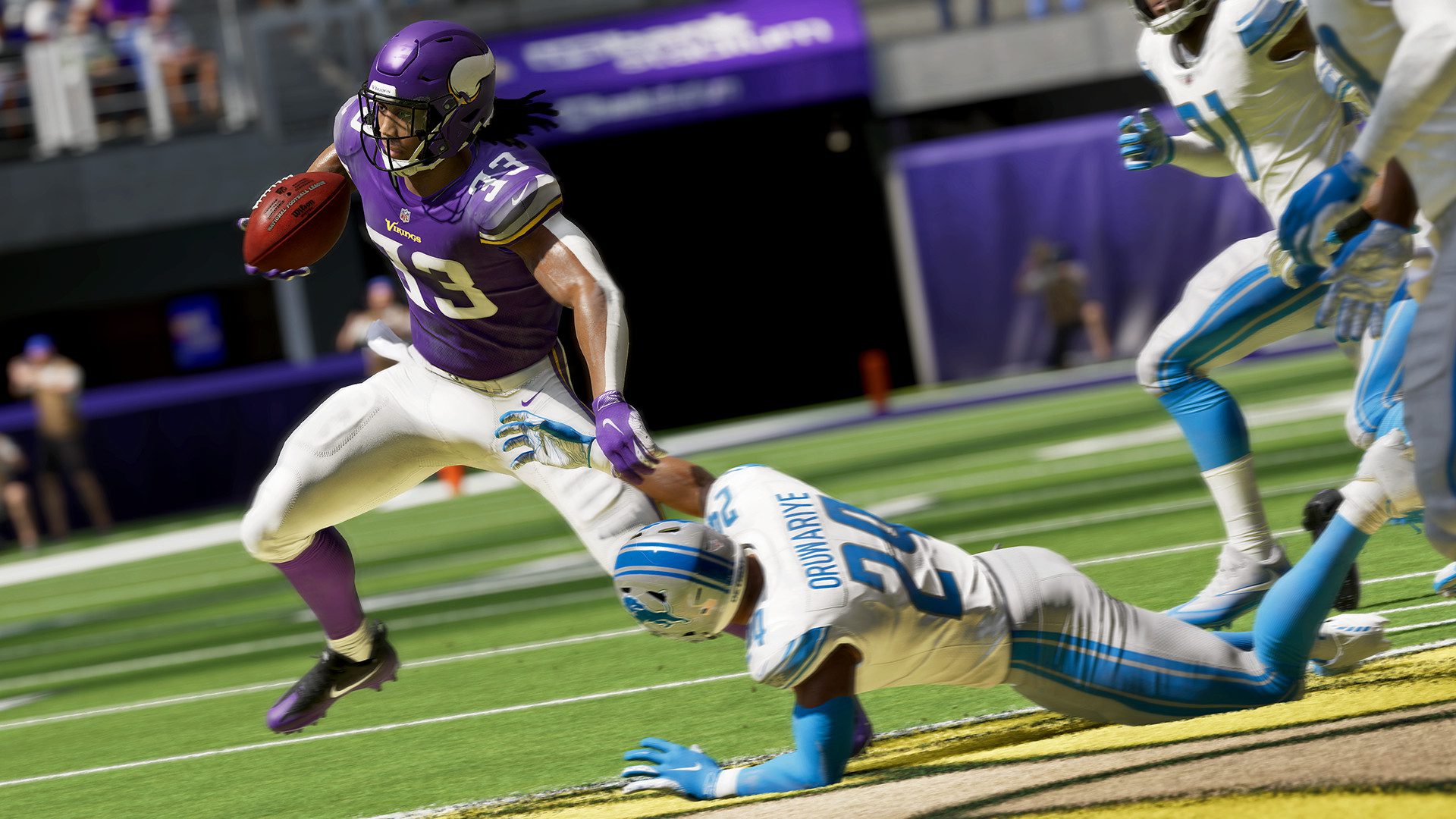 It’s been a while

It’s crazy isn’t it? I mean, I thought at some point in the last eight years or so that Madden had graced the Wii, Wii U, or Switch. For a while everything still got Wii ports: just ask Ubisoft.

But nope, there hasn’t been a Madden game on any Nintendo console since Madden NFL 13 in 2012. That’s almost a decade ago. But that could change, based on the verbiage in this new job listing for a Madden developer.

According to YouTuber Doctre81, not only does the listing mention “Nintendo game consoles” by name, but it’s not typically wording found in specific software engineer postings for franchises: indicating that this could be proof of a Madden Switch port. As Doctre81 points out, EA is finally making an effort to port games on the Switch and get in on that money train. It’s possible! Even if it’s a stripped-down or spinoff version.

Even if it’s not for Madden 21 this year, it could very well be proof of the next Madden hitting Switch. EA would be crazy to leave all that money on the table now that the Switch has proven it can hang.