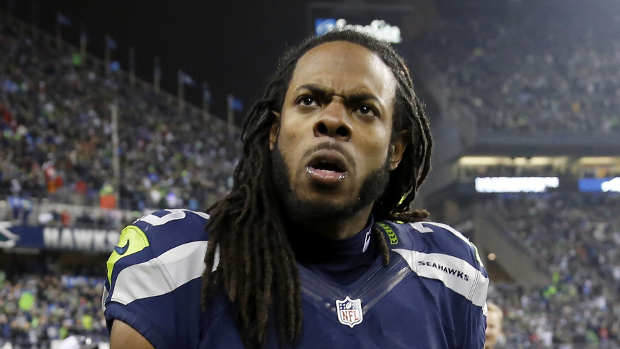 The Super Bowl is this weekend, fittingly attended by teams from both states wherein pot is legal, though housed in New Jersey, where, at the moment, snow does not seem imminent despite recent cold.

As Madden 25 tells it, the Broncos overcame a pick-six by the Seahawks’ all-pro, Stanford graduate cornerback Richard Sherman and took a two score lead into the second half. Seattle’s night wasn’t over, however, as a Marshawn Lynch touchdown and subsequent two point conversion took the teams into overtime, tied at 28. After a stop by the Bronco’s defense and a field goal, Peyton Manning would finally win another Super Bowl.

Madden was eerily accurate in its Ravens win prediction last year (though it missed the power outage) and has been correct in 8 of the last 10 simulations, but usually the nitty gritty details are far off. We’ll see if this year’s GMC-supported (lol), Xbox One-powered simulation gets it right.