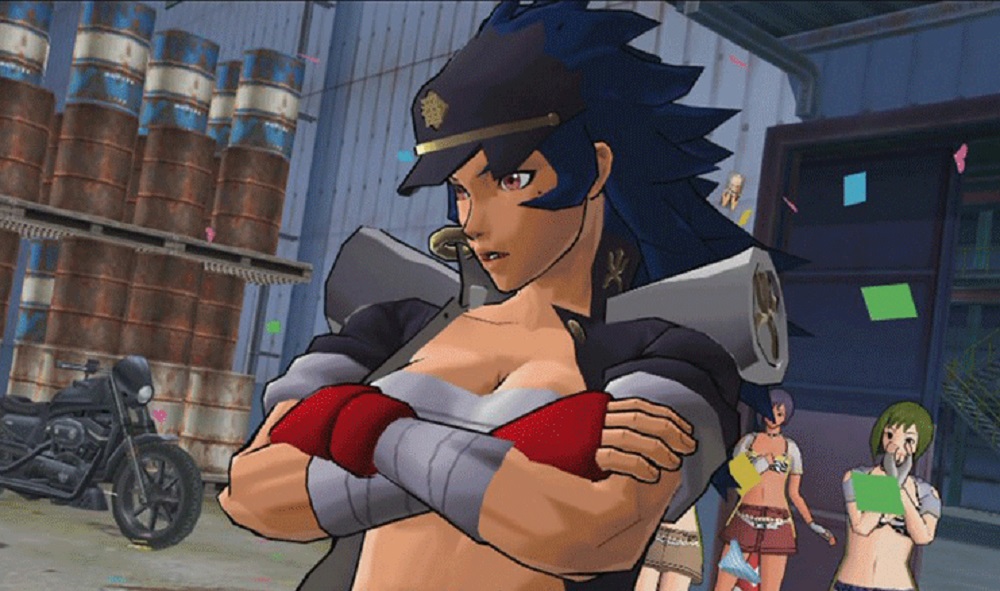 Let’s take it to the streets

In a surprising bit of news, Marvelous! has announced that the 2016 PS Vita brawler, Uppers, will be localised in the west for PS4 and PC – though oddly not on the PS Vita itself.

Produced by Kenichiro Takaki of Senran Kagura fame, Uppers is a shameless 3D smack-fest that sees childhood friends Ranma and Mitsuru arrive on the treacherous island of Last Resort, where the engage in a perpetual fight with an en masse gang of troublemakers. As the game progresses, players unlock more characters, as well as a catalogue of customisation options, so you can stay stylish whilst you’re snapping kneecaps.

As you’d expect, coming from the Senran Kagura producer, fanservice is in full-effect, with a screaming gaggle of girls literally swooning at how macho our protagonists are, encouraging them in battle in ways too perverse for this time o’ the morning. Speaking of Senran Kagura, Uppers will include a guest character in the form of that series’ Best Girl, the take-no-shit gang boss, Daidouji.

You can check out the nutty trailer below to give you a heads up on what Uppers is all about. Fully remastered, Uppers will be spin-kicking onto PC and PS4 later this year.