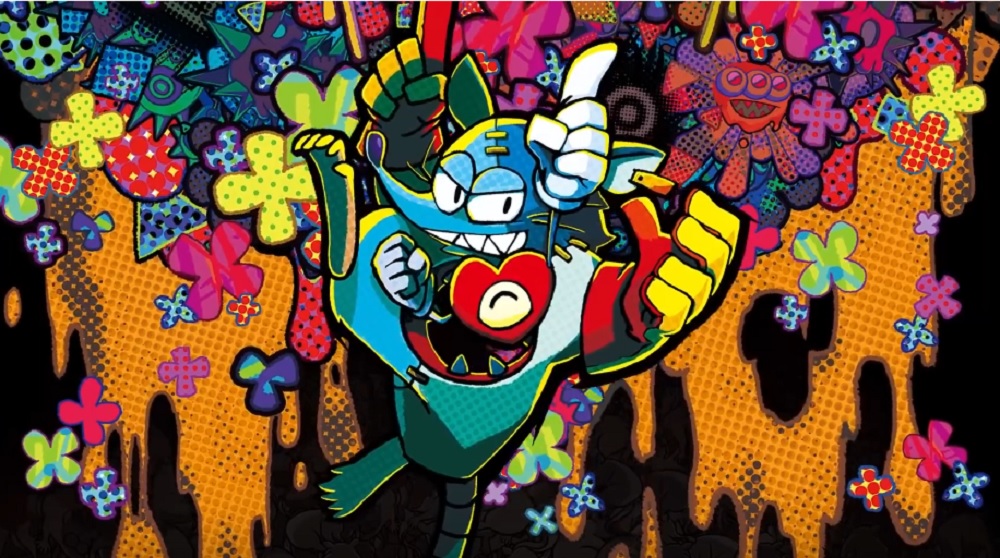 NIS America has released a new trailer for its new adventure Mad Rat Dead, which is headed to PS4 and Nintendo Switch in October. The video shows off Mad Rat Dead‘s quirky hybrid gameplay, which combines the rhythm-action and platforming genres.

As a refresher, Mad Rat Dead tells the story of a lab rat who has reached the end of his pretty miserable existence. At death’s door, he is visited by the flamboyant Rat God, who offers our hero a few extra hours of life to leave his cage crack the skulls of those responsible for his piss-poor life. Guided by the Rat God and – weirder still – his sentient talking heart, our hero sets out for one final mission of mayhem.

While at first glance Mad Rat Dead looks like a typical platformer, the player is actually required to move the rockin’ rodent to the beat of the game’s soundtrack, similar to titles such as Crypt of the Necrodancer, put from a side-scrolling perspective. A bangin’ soundtrack that blends Big Band and Big Beats has been composed by artists such as a_hisa, Kouichi Sakita, and Camellia.

Mad Rat Dead does not look like your typical platformer, and its colourful punk-rock visuals (by Yomawari designer Yu Mizokami) and bizarre narrative have certainly peaked my interest. Here’s hoping that the gameplay is equally as compelling.