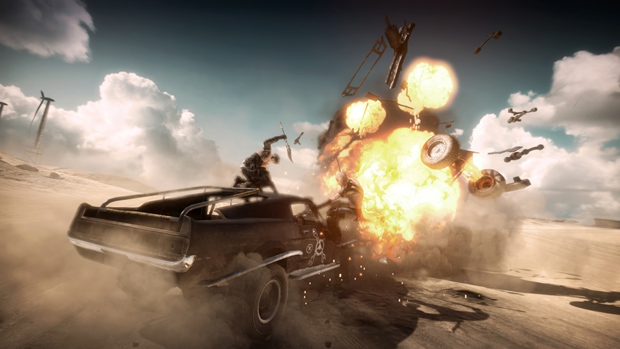 How unfortunate. Warner Bros. and Avalanche Studios announced the release date for Mad Max on PC, PS4, and Xbox One: September 1 in North America, the same as Metal Gear Solid V, and September 4 in the United Kingdom. Also, the Xbox 360 and PS3 versions have been canceled.

As much as I love the Mad Max series, this game is already overshadowed in my mind by the upcoming film, Fury Road (that trailer!), and Avalanche’s other in-development title, Just Cause 3.