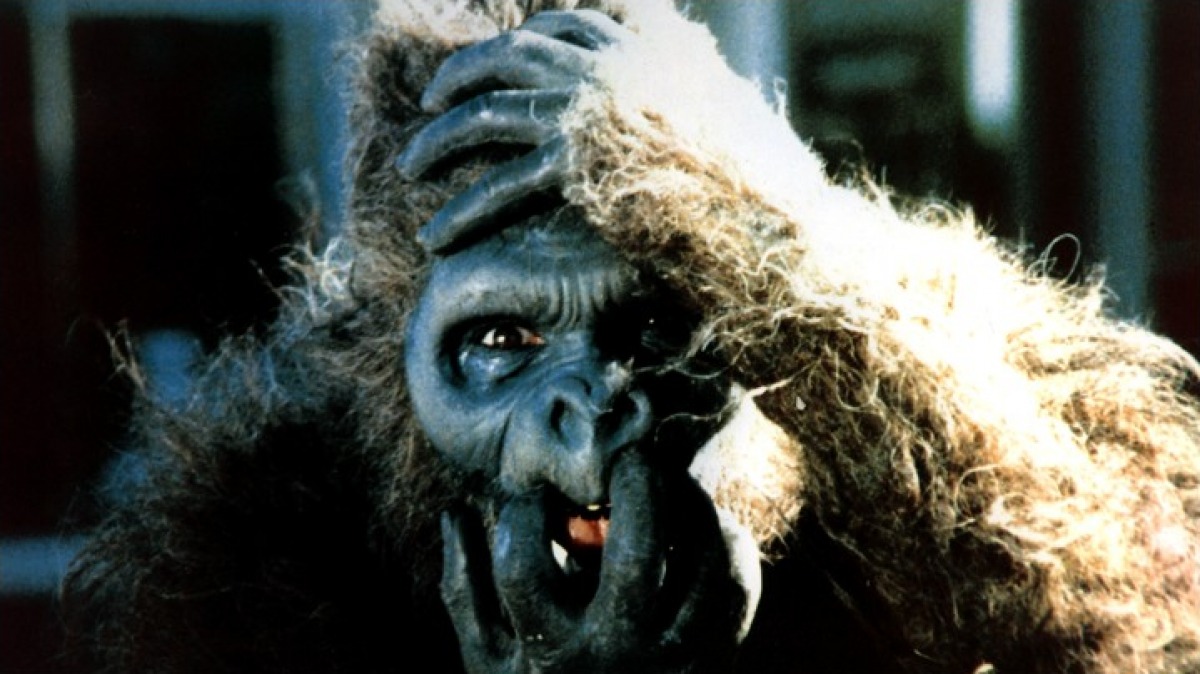 And make me mad, man

The Japanese man who dropped over $6,000 on some mobile game has been usurped by another fool with way too much money. As Kotaku pointed out, at 1,113, St4ck has the highest Steam level in the world (no, I don’t know what Steam levels are either) and they got there in short order.

St4ck, whose Steam level was only 146 back in March, decided to buy his way to the top, usurping fools like previous Steam level leader PalmDesert of Japan, who’s been padding his level for years. Here he is spending $3,160 on Steam Holiday cards.

The thing about spending money is there’s always some rich idiot ready to outbid you.

Enter St4ck, who min/maxed the Steam Summer Sale en route to spending around $13,000, or well over a year’s worth in rent money or one American doctor’s visit, in order to top PalmDesert with less games purchased and less badges earned.

– he bought Summer sale (mysterious) cards every day from the 1st day of release on Steam community market for $2000 daily limit;

– he prepared ~7000 trading card complete sets from different games to get bonus Summer sale cards after craft them;

– he ask for me with help him to get the maximum of Summer sale cards and i got few thousands from trades with many steam community users.

Congratulations, St4ck! You, uh, did it.