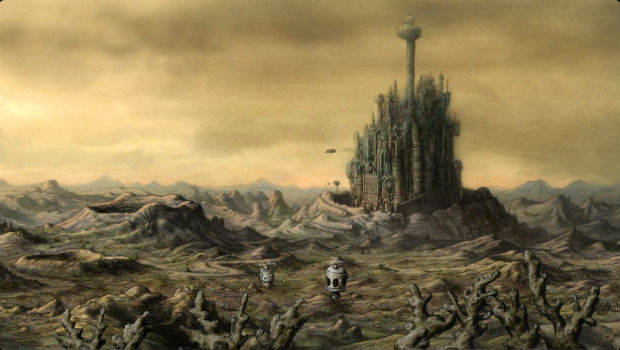 Although Machinarium was already available for the PC, Mac, iPad, and Android platforms, now you can pick it up on the PS3 as well via the PSN. C’mon Microsoft and Nintendo — you’re the only odd ones out here!

The developer has dubbed this version the “Ultimate Edition,” because it has a handful of upgrades like the ability to zoom in on the field, and trophy support. You can pick it up now for 7.99€ / £6.49 or for free on Playstation Plus (woo PS+!).

Developer Amanita Design has informed us that this will be coming to the US PSN soon, as well as other territories. There’s also a Vita version in the works, although it hasn’t been 100% confirmed yet, so anything could happen. Fingers crossed! More Vita games is always a good thing, even if it’s more ports!