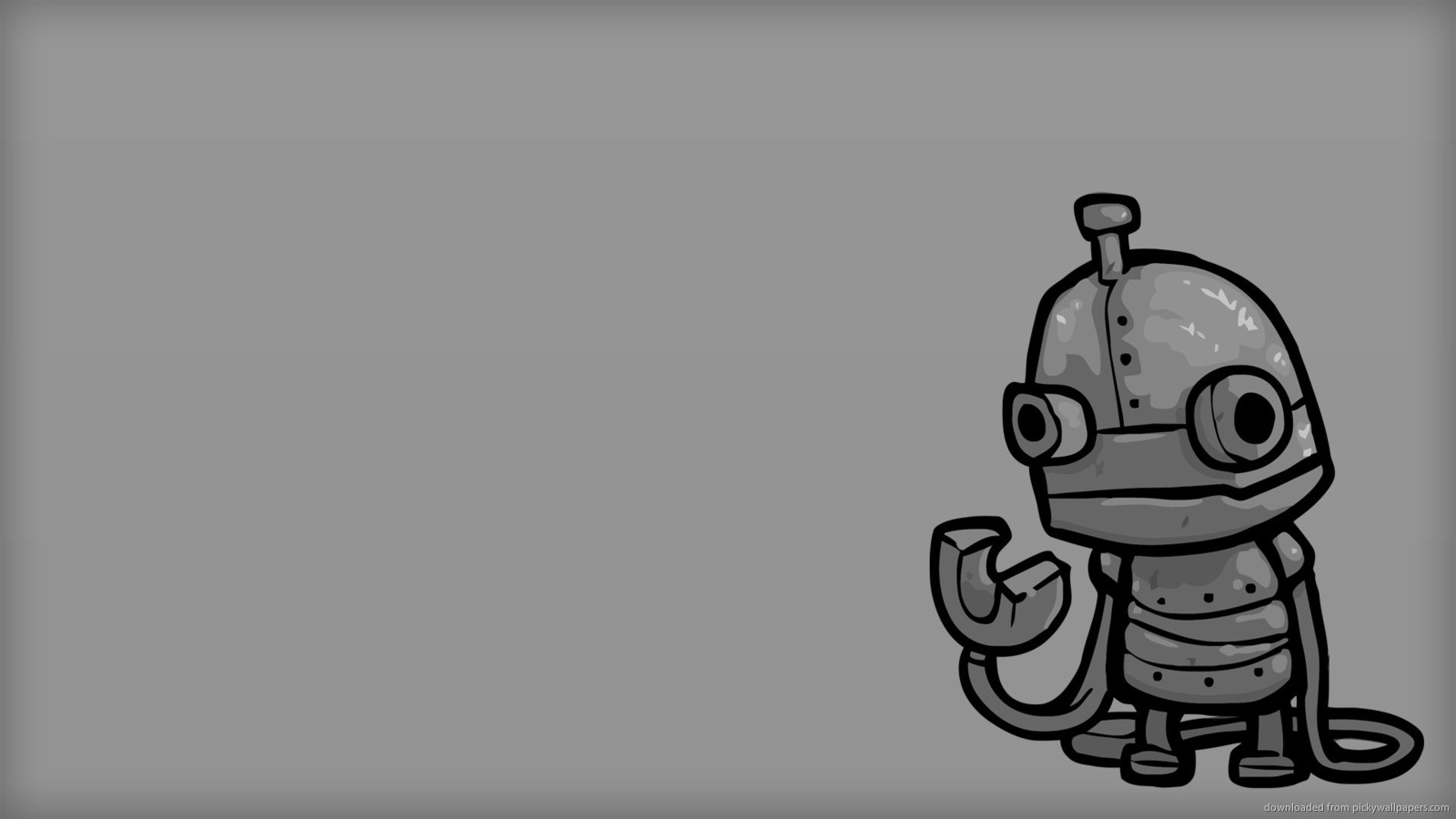 The cute (and surprisingly amazing) Machinarium is now available for purchase on PS4. The game originally launched in 2009 on PC and eventually got ports to Mac, Android, iOS, PS3, and PS Vita before now coming to Sony’s latest console.

It doesn’t feature cross-buy (and is a few dollars more expensive), but the game is well worth playing. If you haven’t picked up any version yet, you couldn’t go wrong with any of the ports. The PS3 and PS Vita versions were free on PlayStation Plus a few years back and I’ve managed to play through both of them. I even somehow ended up with a PC copy from a Humble Bundle, so I’ve beaten this game three times.

It has solid, charming, and incredibly detailed artwork along with some really cool atmosphere and music. I also love the focus on classic adventure game style puzzles and the neat mini-games that are hidden within the world. I may just end up getting the PS4 port, despite it not being cross-buy.