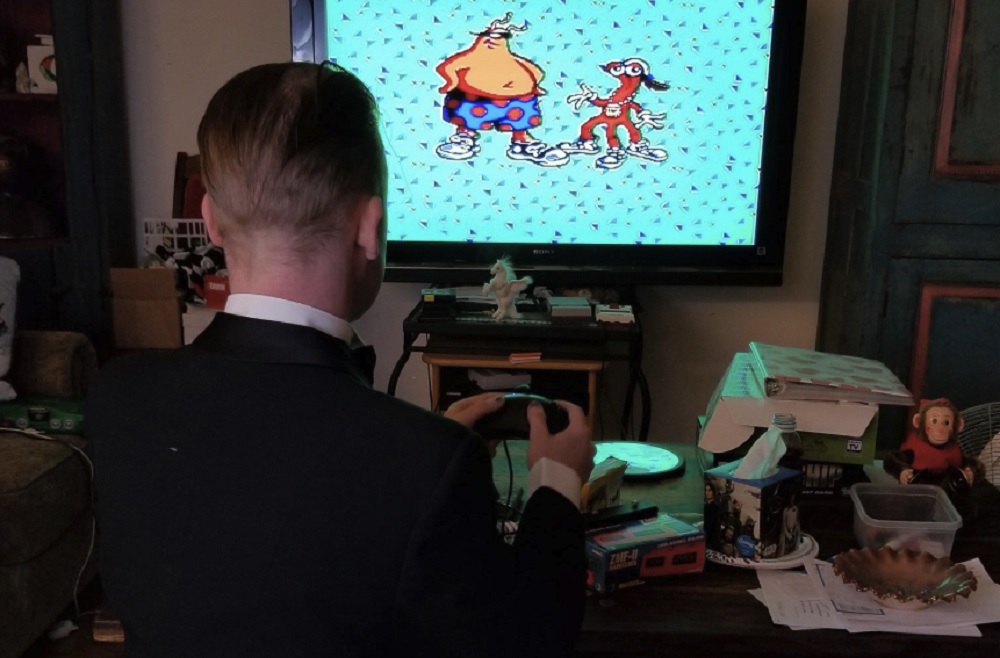 ToeJam & Earl: Back in the Groove is out tomorrow and PC, PS4, Switch, and Xbox One and…it’s actually pretty good according to our own CJ Andriessen.

It’ll also have a little extra pepper on it, as the one and only Macaulay Culkin was revealed yesterday as an executive producer on the game. According to the publisher, Culkin’s primary role was “making sure the game would be as groovy and funky as the original title.” I’m sure that he had a hand in making sure the gameplay was authentic, too, as a fan of the original. I can dig that.

As a few readers have pointed out Culkin has shown his love for the series in the past, even tweeting it out as an alternative activity to watching The Oscars in 2018.