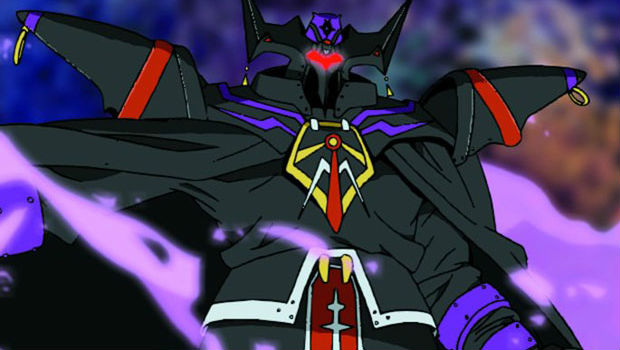 Controller support is a big plus

Lunar: Silver Star Story is one of my favorite RPGs of all time — heck, favorite videogames of all time. Although it got an equally stellar sequel, a set of ports and a pretty bad portable game have sealed the franchise’s fate, relegating it to “classic” status rather than continued success.

But it appears as if fans can now rest easy when it comes to the iOS port, as iOS 7 bugfixes have been addressed, in addition to a tease for a major graphical overhaul for new devices, and full controller support. Although playing it on iOS may not be my preferred method, I’m for anything that introduces this incredible game to as many people as possible.