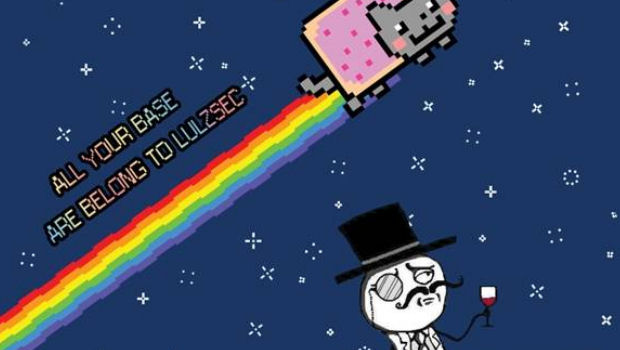 Lulz Security — the anonymous group of info-divulging pranksters who have claimed responsibility for a wave of attacks on videogame publishers and government bodies — has today called it quits. The group claims it had only intended a fifty-day voyage on the Lulz Boat, and declares its work over.

That said, the Lulz Lizards could not leave without one last hurrah. Its parting gift was an info dump containing 550,000 batches of personal info from Battlefield Heroes beta users and a further 50,000 random game forum users.

The group states that it “truly believes in the AntiSec movement” and that it helped revive the cause. The self-described crew of six expresses hope that a “revolution” will occur as a result of the Lulz Boat’s mayhem, and seems happy to pass the torch.

Well, it was certainly an interesting fifty days, whether you believed in LulzSec’s cause or not. Now we wait and see if a new challenger shall appear. Bon voyage … for now.