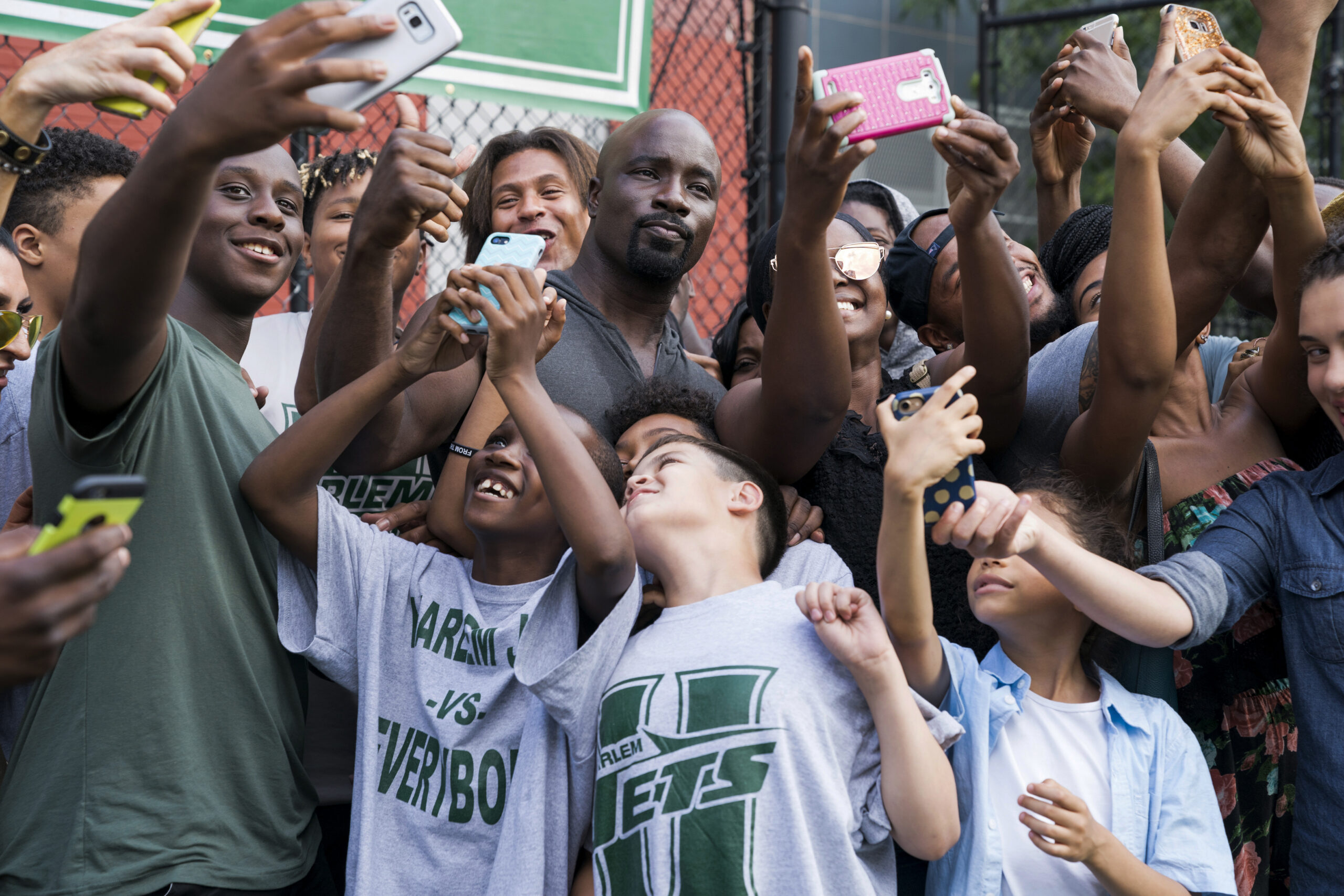 One element of Luke Cage to appreciate compared to the other Marvel/Netflix fare is its optimistic tone—the titular character isn’t a brooding, secretive figure like Daredevil or a reluctant player like Jessica Jones, but rather fully embraces his public role as Harlem’s protector. This appears to be at the heart of season 2 of Luke Cage, and the trailer seems to depict Cage (the always smooth Mike Colter) perhaps going over his head a bit.

The usually invincible Cage finally meets his match in Bushmaster (Mustafa Shakir), a criminal with similar superhuman strength and for whom bullets are not a problem. Meanwhile, season 1 villains Mariah (Alfre Woodard) and Shades (Theo Rossi) continue to do whatever the heck they were doing in the first season. Expect some other key elements from season 1, including musical performances from notable real-life musicians, shots of Colter’s extremely toned body, and the use of the phrase “getting coffee” being a euphemism for intense, gratuitous and passionate sex. Also, Misty Knight (Simone Missick) has a damn robot arm now.

Look forward to Luke Cage season 2 totally ignoring what happened in Avengers: Infinity War when it streams on Netflix in June 22.