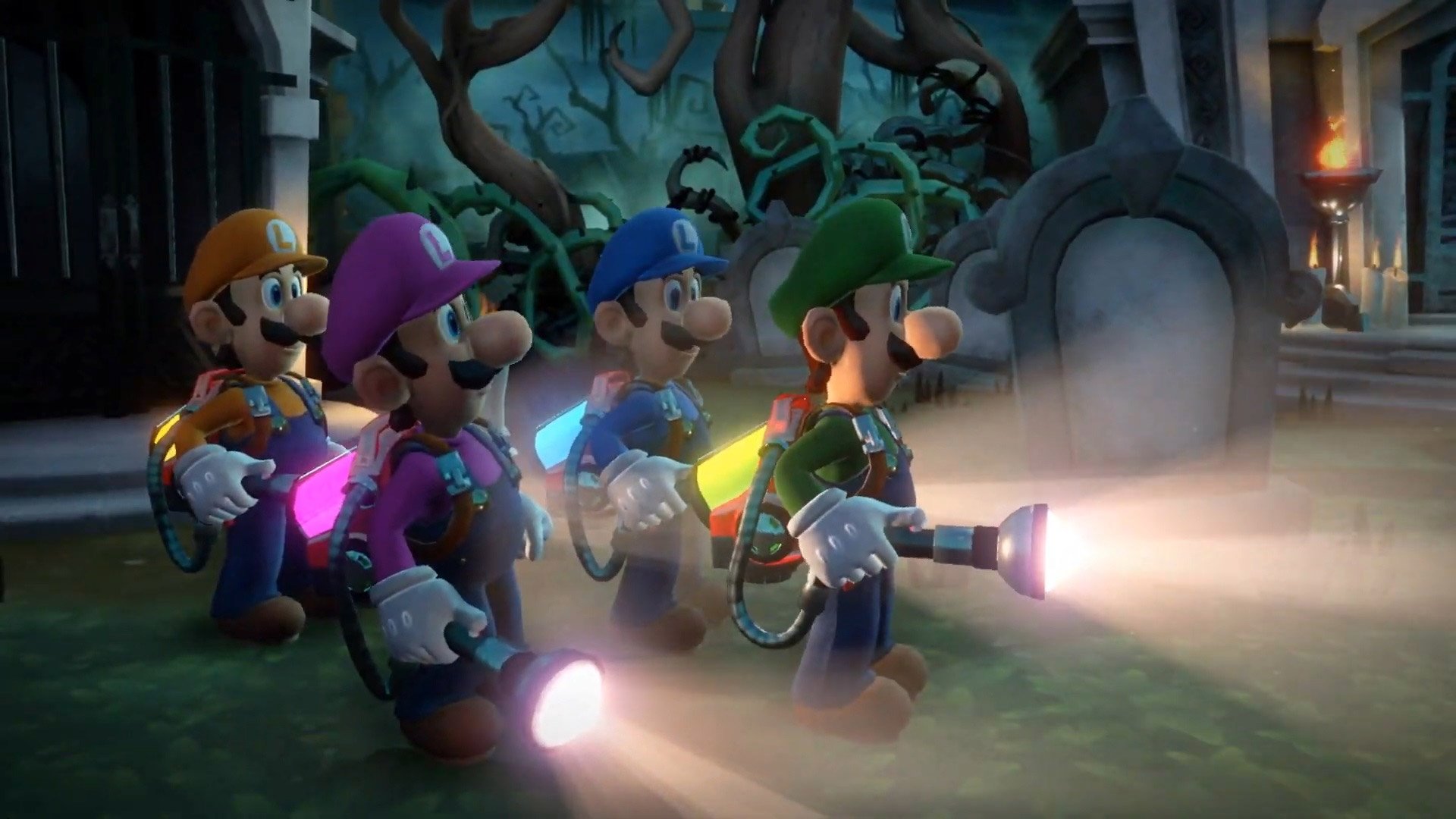 Before we know it, it’ll be Halloween, and that means Luigi’s Mansion 3. During today’s Nintendo Direct, we got a glimpse at some of the game’s hotel floor levels like Tomb Suites, The Dance Hall, and The Spectral Catch, along with a fresh look at the multiplayer ScreamPark mode. It is chaotic.

Players on Team Luigi and Team Gooigi will go head-to-head with support for up to eight players using a single Switch. It’s a race to catch ghosts, collect coins while riding floaties in a pool, and smash targets.

It won’t be much more than a distraction in my house, but I’m down.