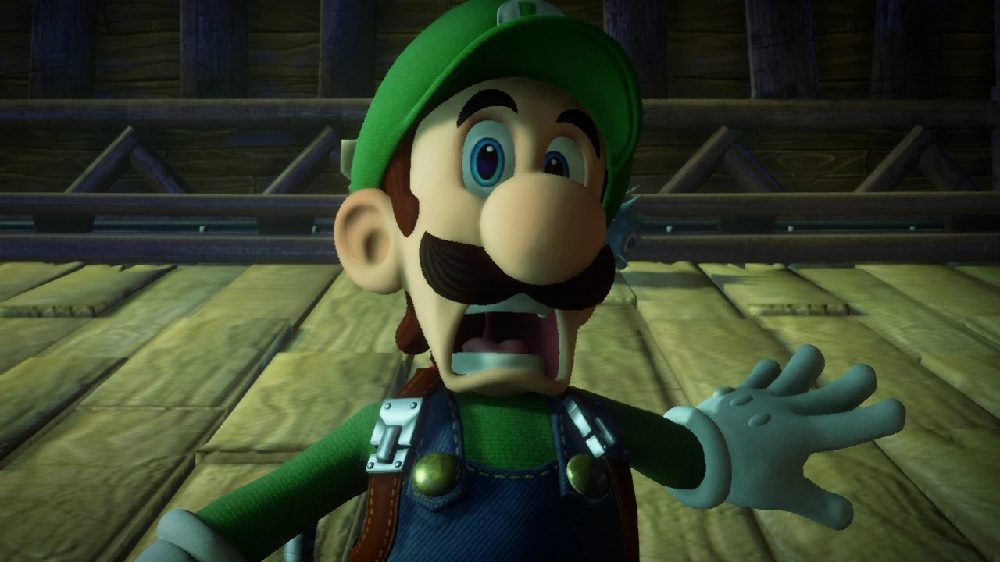 Nintendo has released the second part of its downloadable content for spooky sequel Luigi’s Mansion 3. Much like the initial expansion, the new content adds new costumes, themed ghosts, and mini-games to the Switch adventure.

Multiplayer DLC Pack Part 2 includes three new outfits: “The Amazing Luigi” offers the slick style of a stage magician, while “Cap’n Weegee” turns our boy into a seafaring pirate. Finally, “Paleontoluigist “- which is a long walk for a pun – kits Luigi out as a safari-style treasure hunter. These costumes can be worn while exploring ScareScraper mode, and come complete with themed ghosts.

Meanwhile, over in ScreamPark, there are three new multiplayer games to enjoy with your buddies. The ice hockey-style Puckstravaganza, aquatic obstacle course Floaty Frenzy, and sand-balancing challenge Desperate Measures. All of the above content, along with Multiplayer DLC Pack Part 1, are available together in the Multiplayer Pack pass, available to purchase from the eShop for $10. As a bonus, you’ll also receive a special Polterpup flashlight.