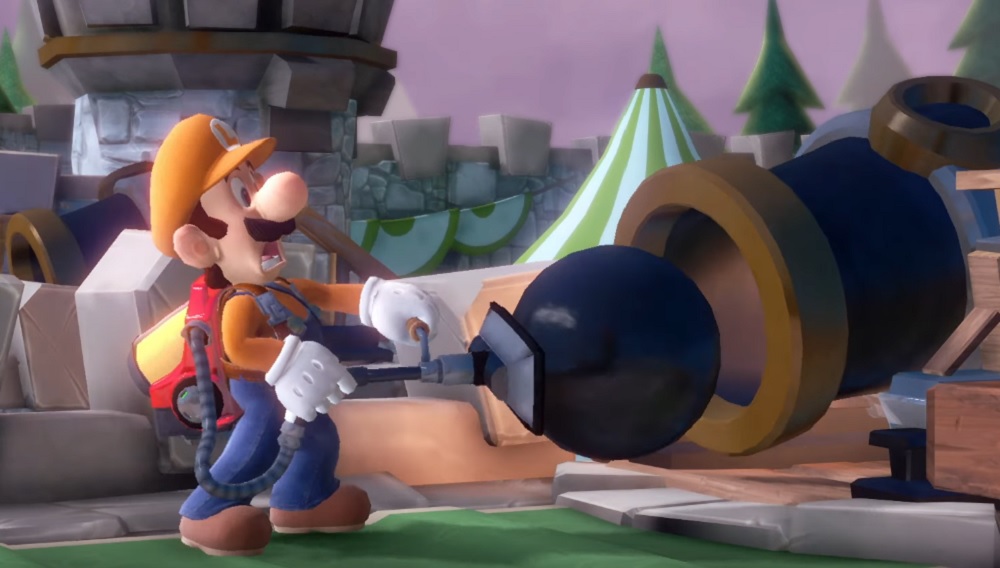 If you wanna go faster

Have we seen the entirety of Luigi’s Mansion 3 via gameplay videos now? Well, probably not, but Nintendo certainly hasn’t been shy when it comes to showing off extended segments of action taken from the Switch spook ’em up.

This latest video, titled “ScreamPark,” focuses on three multiplayer modes headed to the game, which will see Luigi and his jello-loving pal Gooigi take time out from exploring the dank corridors of the haunted hotel to engage in a little friendly competition. Each mode supports up to four players and offers added attraction to complement the game’s story mode.

“Ghost Hunt” is a race against time where each player must capture as many ghoulies as possible in a creepy cemetery. Special ghosts offer big bonuses, so keep an eye out for those. “Cannon Barrage” sees players team up to take down a series of targets, using slick teamwork to gather cannonballs, load, aim and fire the cannon, watch out for your opponents trying to wreck your flow though! Finally, “Coin Floating,” perhaps the weirdest fit, sees Luigi and friends paddle around a swimming pool, gathering coins and avoiding floating mines… Was that one just a left over from Super Mario Party or something?