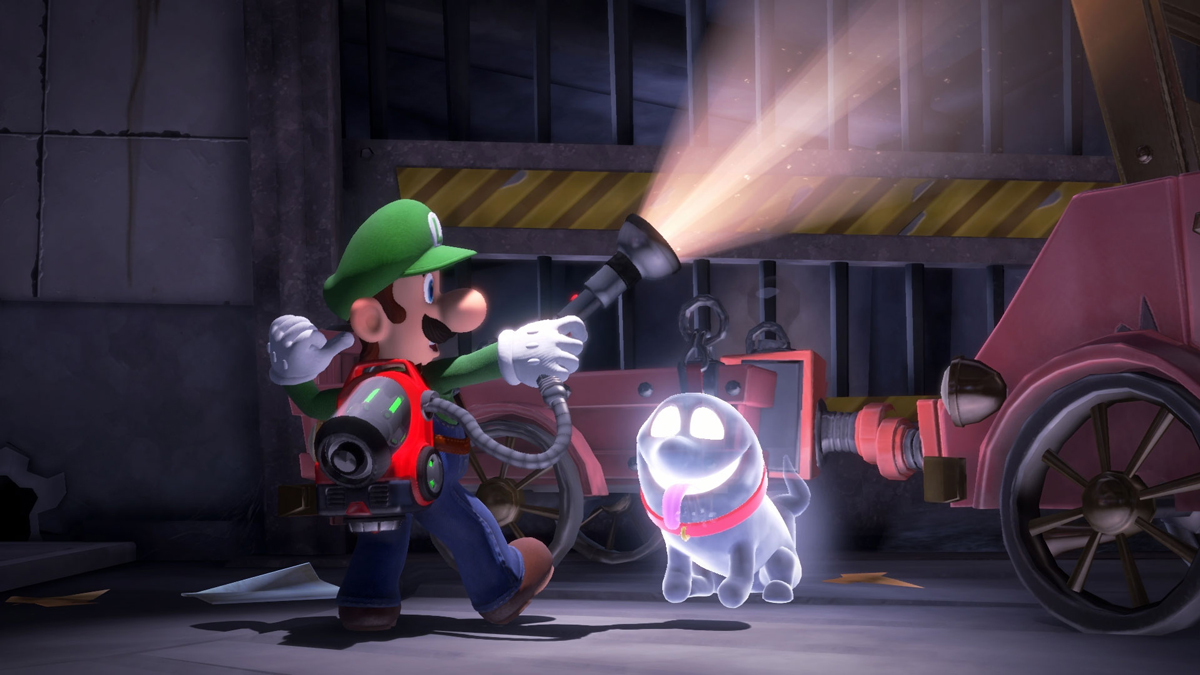 No, not Tax Day

Most of Nintendo’s release calendar was set in stone at E3 this year, with its biggest titles of the show getting comfortable release dates throughout 2019 and into March of next year. The one exception was Luigi’s Mansion 3, the Next Level Games-developed threequel to Nintendo’s wonderful Mario haunted house spin-off. We knew it was coming in 2019, it didn’t get pushed into 2020 like Animal Crossing: New Horizons, but we didn’t know exactly when it would be playable on our Switch consoles.

Now we do. Nintendo confirmed this morning Luigi’s Mansion 3 will launch on October 31, 2019.

When Luigiâ€™s friends go missing on vacation, itâ€™s up to our reluctant hero to save them from the ghosts in the Last Resort hotel! Join forces with Gooigi, slam ghosts, & prepare for a spooky treat when #LuigisMansion3 arrives to #NintendoSwitch on 10/31!https://t.co/3fg4O2t6PB pic.twitter.com/iNM9BKNKg5

There really isn’t any other day it would be right to release this game. Jordan Devore previewed it at E3, calling it a “gooey good time.” I was able to test the demo at the show this year as well and as someone who did finish Luigi’s Mansion: Dark Moon — the shade is real, Devore — I believe this might be the best Luigi’s Mansion yet.