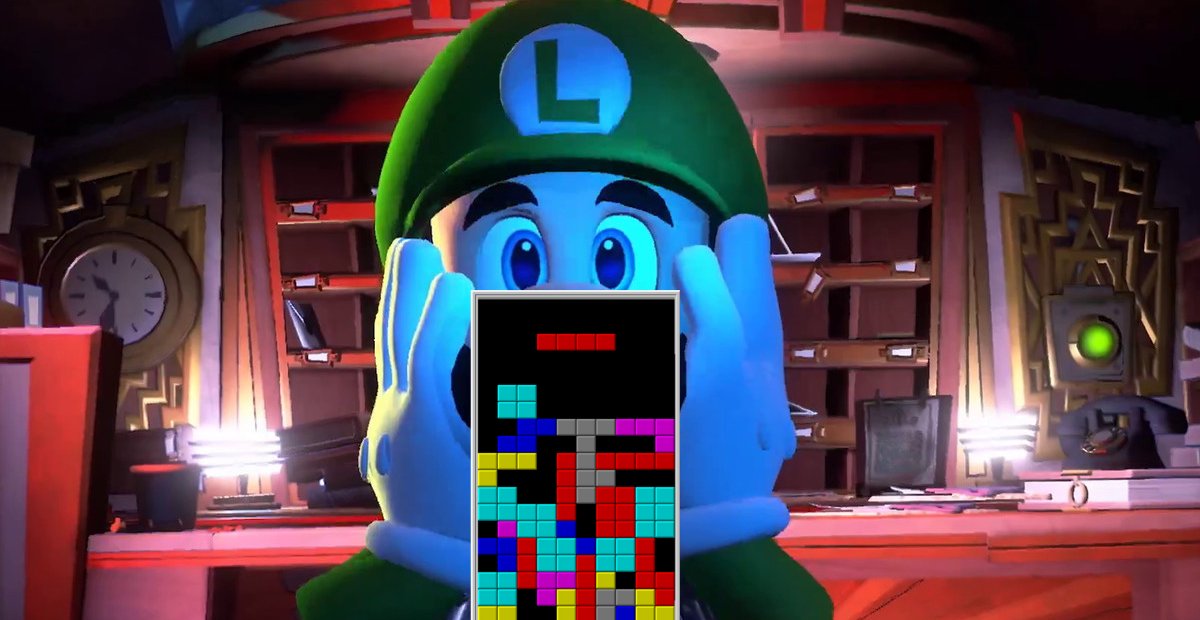 Continuing its use of Tetris 99 to advertise the newest first-party games coming to the Switch, Nintendo has announced a Luigi’s Mansion 3 Tetris Maximus Cup for this weekend. The event will run from Friday, October 25 through Monday, October 28.

Like previous Tetris 99 cups before it, the eighth Maximus Cup will be a competition to see who can obtain the most points in the allotted time. Players obtain points based on where they finish in the battle royale, ranging from 1 to 100 each match.

As was the case with prior cups, any players who score a cumulative total of 100 points get to keep the Luigi’s Mansion 3 theme for future use. Nintendo of Japan dropped a preview of the theme in action and it’s pretty great. After the boisterous Fire Emblem: Three Houses one in the sixth Maximus Cup, I’m glad to see Nintendo continuing the trend of more subdued themes that don’t take away from the game.

Tetris 99 is available now for the Switch via the Nintendo Switch Online subscription service. Luigi’s Mansion 3 will release on October 31.