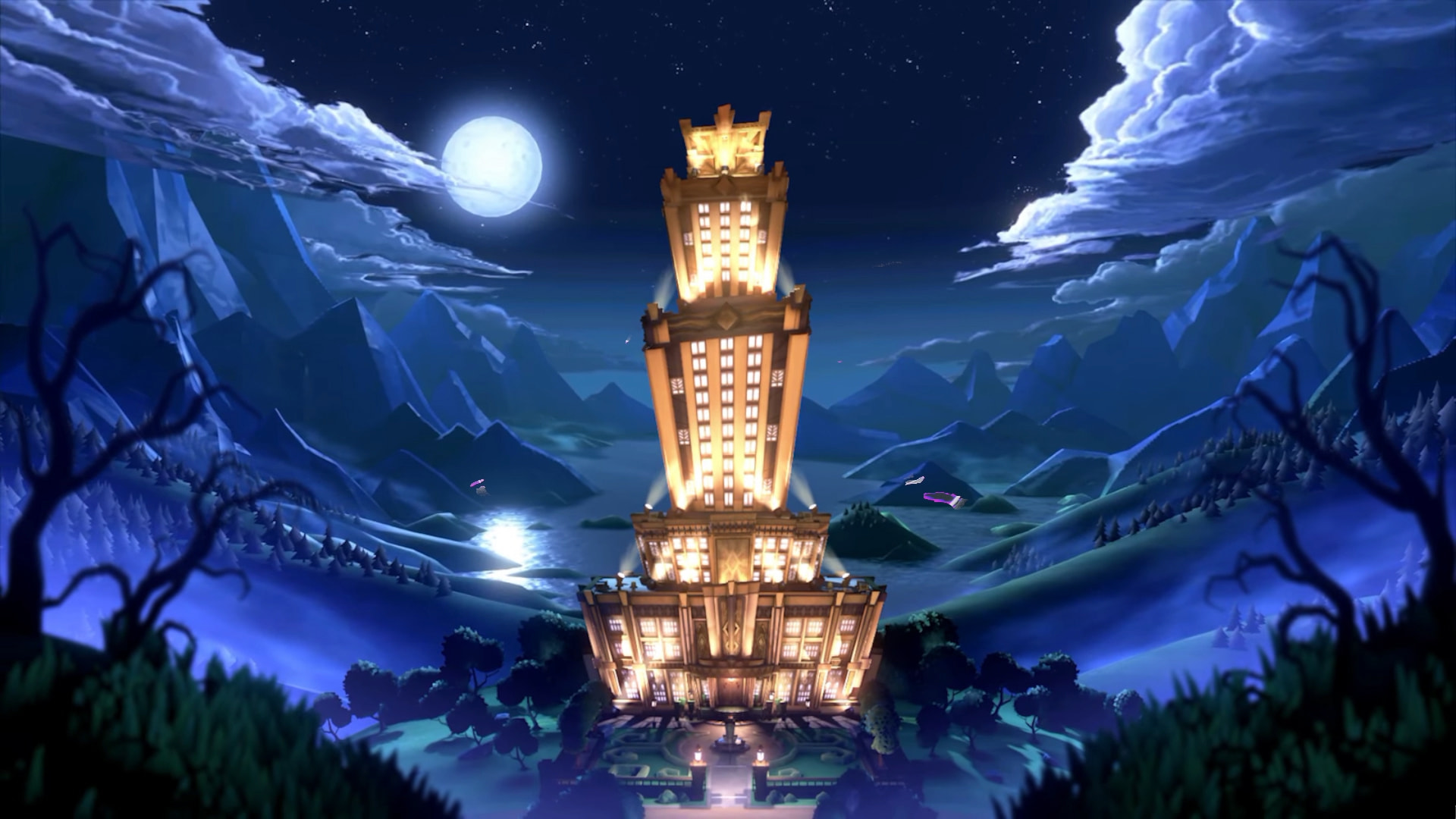 It looks like we aren’t getting any solo DLC for Luigi’s Mansion 3. I’m kind of bummed, but what are you going to do? Next Level Games seem to have their priorities straight, and recently spoke to Kotaku about how the decision came to be to focus entirely on multiplayer.

As creative director Bryce Holliday pints out, despite the fact that “most people” want a campaign focus when initially buying the game, Next Level, as a studio, loves making multiplayer games, calling them the “experiences we wanted to share.” Holliday also feels like adding solo content “might break up the flow of the game” as the story has a clear structure to it and a conclusive finale.

Immediately after reading this I thought “well what about a second location?” Holliday read my mind, noting difficulties with development, specifically time constraints. He says that despite some pressure from Nintendo to develop a solo DLC, the notion “faded quickly,” especially after they pitched their multiplayer concepts.

Expect those costumes and minigames to appear soon enough: the two packs will arrive in April and July. I’ll give them a whirl, but I hope they’re far more expansive than the ones included in the base game.