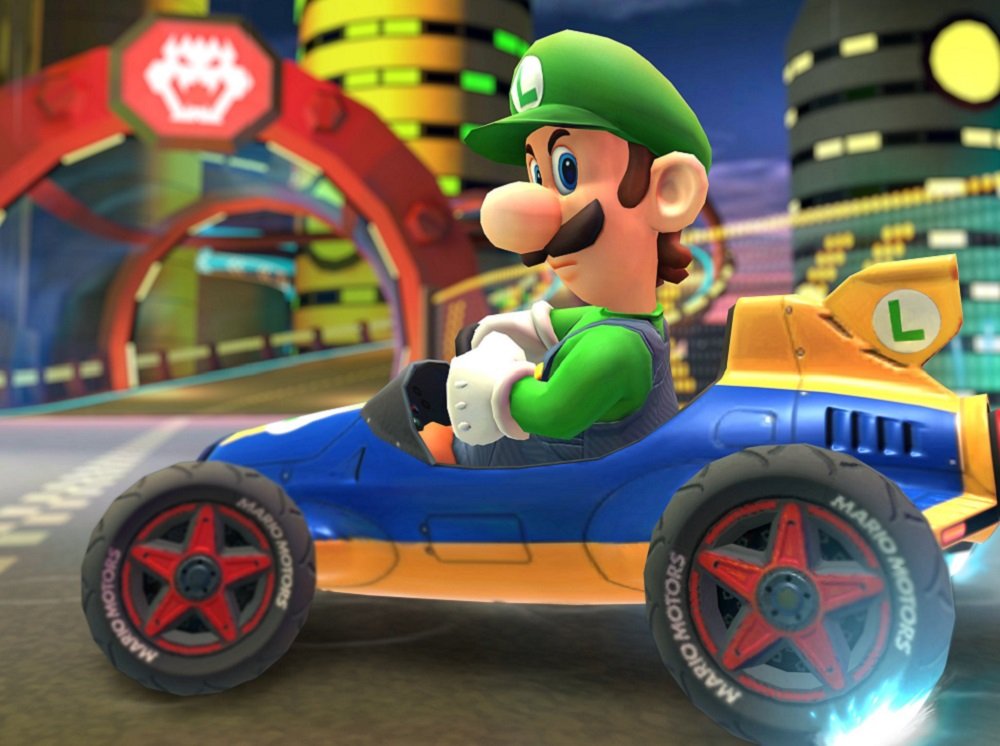 Waluigi just can’t catch a break. Just when it seemed like he would become the focal point for Nintendo’s Mario Kart Tour, along comes the King of the Road Rage himself, Luigi, to steal the boy’s thunder. WAAAAH!

Conspicuous by his absence in the mobile racer, it has finally been revealed that Luigi will be making his debut – in adult and baby form – as part of the new Halloween Tour content. Also getting into the “spirit” of the season is another new driver,  King Boo (SPIRIT OF THE SEASON BECAUSE HE’S A GHOST Y’SEE?) Rosalina also gets a cute witch outfit, only available for a limited time.