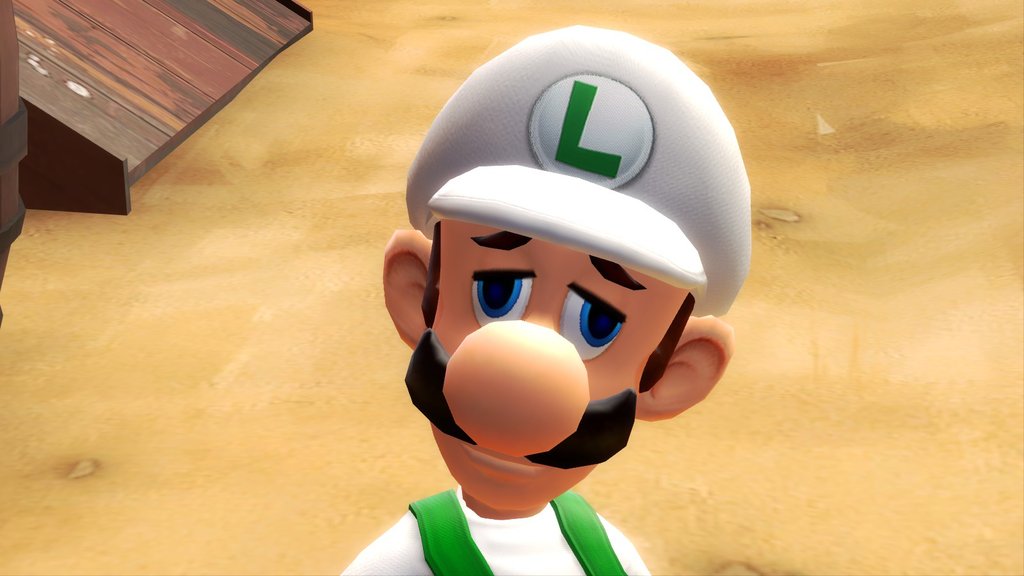 How do you do, fellow kids?

If there’s one thing I know about Luigi, it’s that he’s a man of the people. He’s one of us. Just a normal dude who’s stuck in his brother’s short, rotund shadow.

But in Mario + Rabbids Kingdom Battle, Luigi finally has a chance to step into the limelight for the first time since Nintendo’s Year of Luigi in 2013.

And how, exactly does Luigi prove once and for all that he’s the most chill Mario brother? By hitting a fucking dab.

That’s right, Mario + Rabbids Kingdom Battle, a video game about, well, I’m not entirely sure what’s going on with that one quite yet, has Luigi dabbing with some real vigor. He hits it hard. Proper form and all.

As of today, Twitter users seem pretty torn on whether or not Luigi’s dab is fire or not. You can check out the Dab Discourse here.

Dab on, you crazy diamond. Dab on.