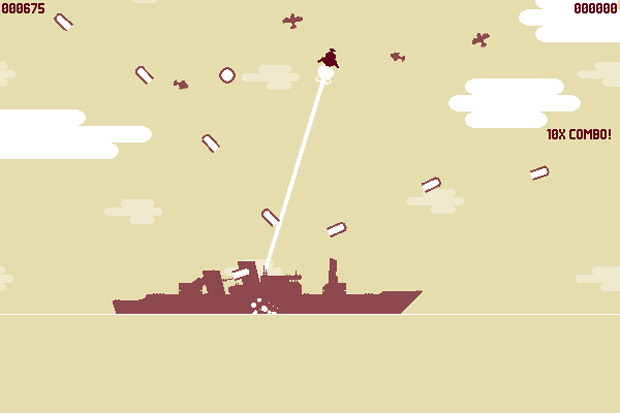 Pre-orders are up now

We already knew developer Vlambeer’s Lufrausers was headed to the PC, PS3 and Vita platforms, but now we have a concrete release date — March 18th. Publisher Devolver Digital has also confirmed today that it will be dropping on the Mac and Linux platforms as well.

I had a chance to play an early build of Luftrausers, and was sufficiently impressed with its simplistic, yet engaging gameplay. If you’re already keen for the game, pre-orders are up now on Steam for $8.99.