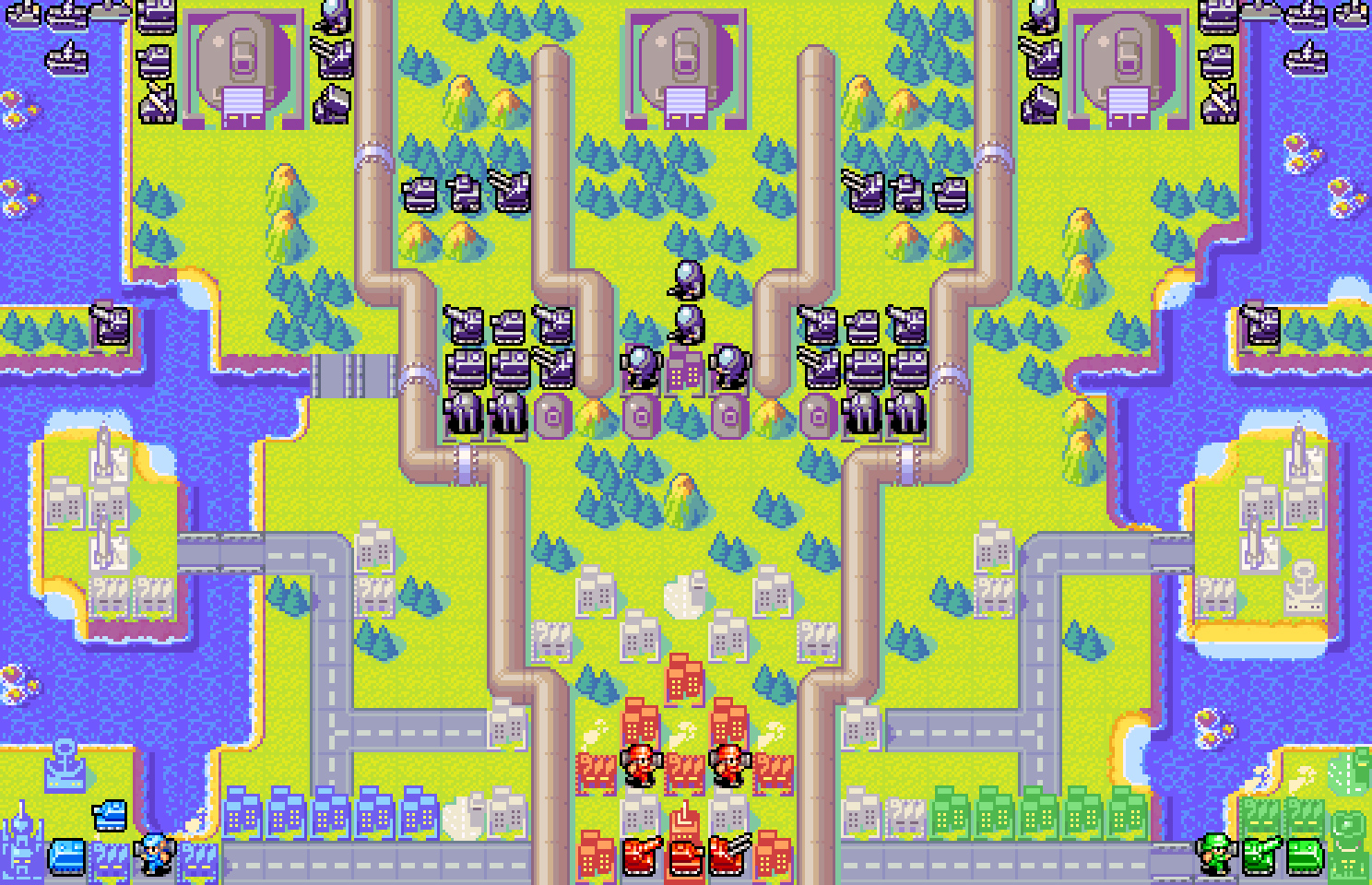 One of my most-played Wii U games is, I kid you not, Advance Wars. That’s not a judgment on the quality of the console’s (lovely) exclusives, it’s just that the game is really damn good. I’m dying for the sequel, my favorite in the series, to come to Virtual Console. Too bad I’m in the US.

The European Wii U Virtual Console lands Advance Wars 2: Black Hole Rising and another Intelligent Systems’ title, Fire Emblem: Shadow Dragon, tomorrow. The latter is not as universally loved but, hey, it’s still Fire Emblem — a remake of the Famicom original, for that matter.

Also on tomorrow’s docket is The Legend of Zelda: Ocarina of Time. That’s coming to Europe and North America, so we are getting something over here at least. I’m happy for you Zelda fans.