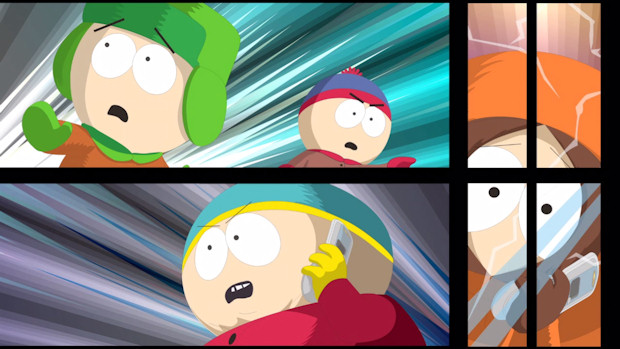 Southpark — abominably and properly named South Park Let’s Go Tower Defense Play — looks to be no more than what its name implies. In a saturated genre, it better have something special, right? Right. The special sauce here is that you can join in on the defense as one of the characters. Lucidity, on the other hand, appears to have a whole lot of special sauce. That whole “reverse platformer” thing is still tickling us.

As with all Xbox LIVE Arcade titles, there will be demos, so we’ll know for sure if these games are worth the 800 Microsoft Banana Bucks they’re priced at.