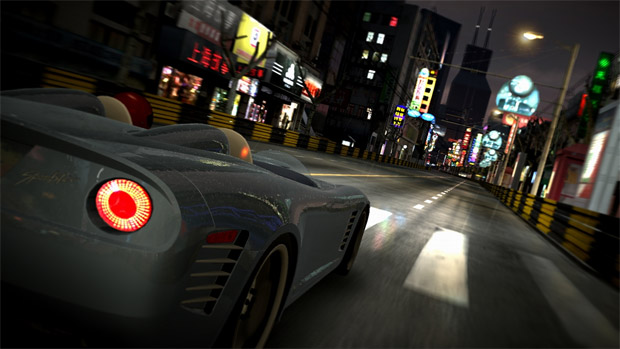 A spot of good news has come out of Bizarre Creations’ closure in the formation of a new studio by ex-employees. Lucid Games is the name, and it’s being led by Pete Wallace, who was previously a development director at Bizarre.

“The idea is to take the spirit of Bizarre Creations and see if we can improve on that,” he told the Liverpool Daily Post. “People were aware there were going to be cuts. But the closure of the studio just wasn’t expected at all. Most people didn’t want to move away from the area, even though they’re well-placed to go and work in Seattle or Canada.”

Commercial director Andy Davidson continued with a mission statement of sorts: “We want to get back to the levels of innovation and creativity at Bizarre that made Activision so keen to acquire it.”