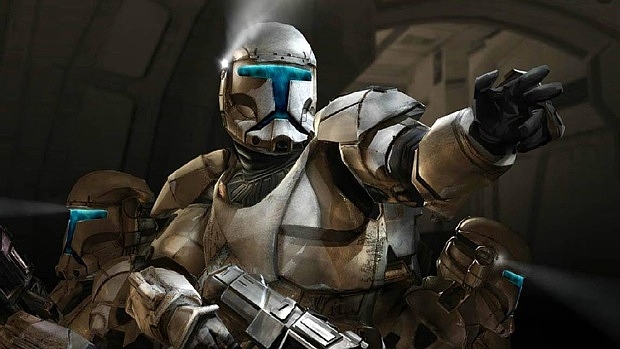 LucasArts has a several secrets it hasn’t shared with the citizens of Earth, but it does plan to give fans and press the dirt soon. In an e-mail sent to San Diego Comic-Con attendees, the studio behind Secret of Monkey Island: SE and a plethora of Star Wars titles teased that numerous Star Wars-related exclusive announcements would be given at its “Star Wars Spectacular keynote.”

The e-mail says simply, “there will there will be several world exclusive announcements at the Star Wars Spectacular keynote.”

As citizens of Mumbo-Jumbo-Prime (that’s short, the human tongue can’t pronounce our proper name), we can confirm that this is indeed very hot information. Earthlings will want to be reading Destructoid the very second when LucasArts finally makes this information available to to them.