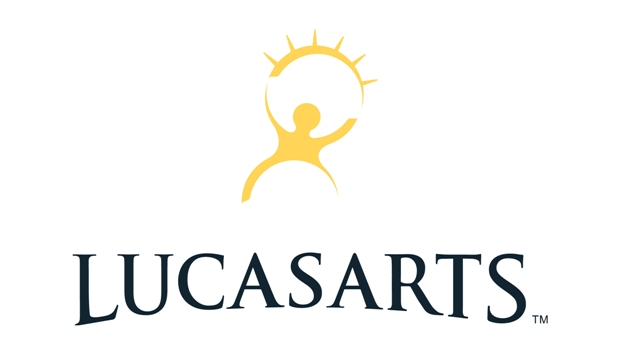 In the mid-to-late nineties, LucasArts was one of the most exciting game developers on the planet. Since then, the quality of their titles has been rather hit-and-miss. That latter-day disappointment may be about to change, as the company is currently looking for a huge amount of recruits to begin work on a group of unannounced games.

The jobs, listed by Gamasutra and LucasArts themselves, include designers and engineers for a “first-person shooter,” “open-world RPG,” and an “action/adventure title.” Perhaps we’ll see new entries in the Star Wars: Battlefront franchise, or maybe even a brand-new IP.

Even with these extensive listings, there seems to be only one position advertised that really matters: Senior Gameplay Engineer for an “Aerial Combat Title.” Hold onto your hats, people. Here’s the very final requirement for the position: “experience with space-based shooters a plus.” Is this maybe what you think it means? A new X-Wing or Tie Fighter game in development? Begin jumping up and down…now.