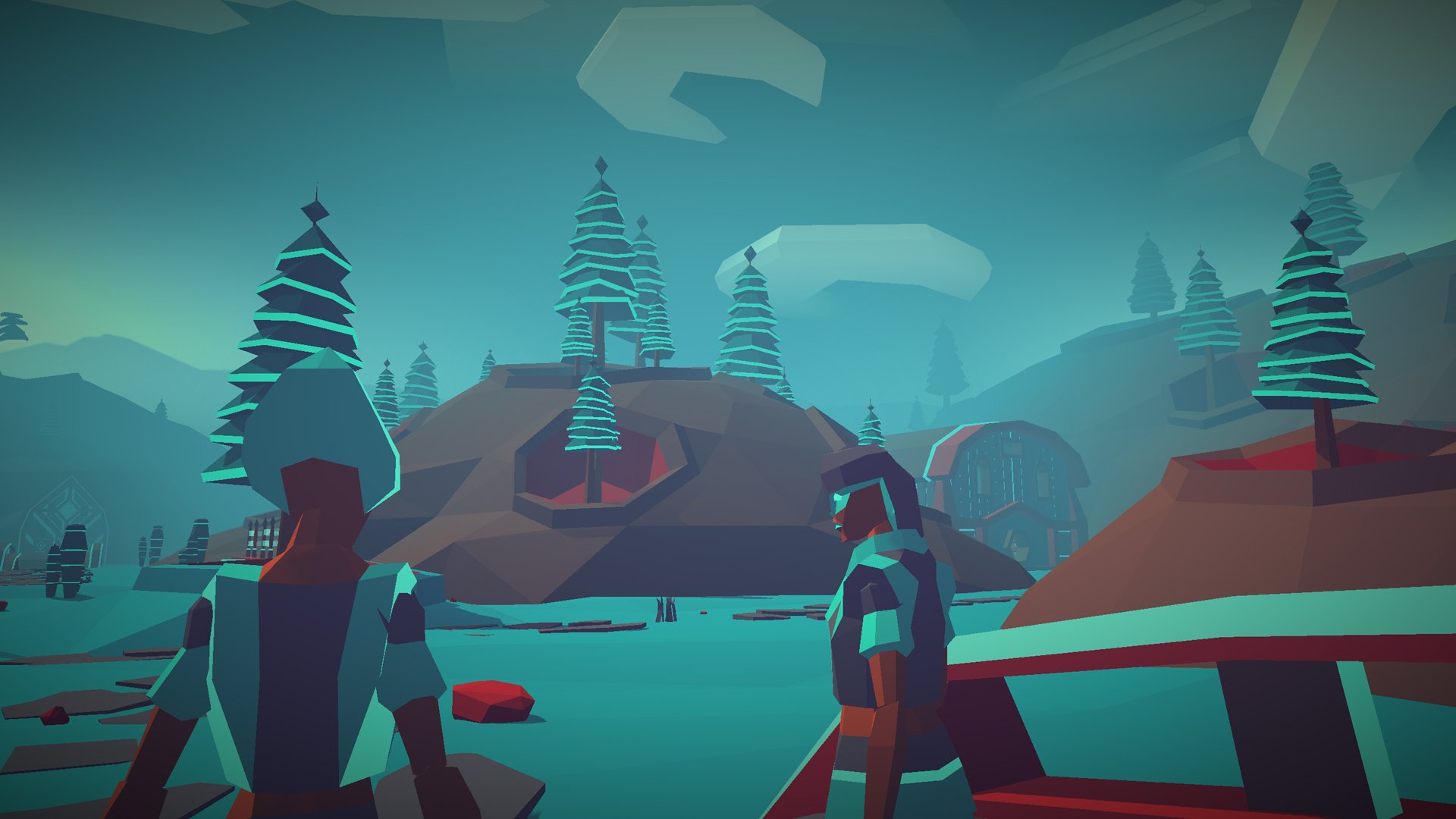 Channeling No Man’s Sky, Metroid, and the ’80s

Morphite looks really similar to No Man’s Sky at first glance, but it seems to have enough key differences to set it apart, including ’80s movie references and animals that look more like actual animals than the creatures No Man’s Sky generates.

Its story follows Myrah Kale, a space station worker who’s looking for a mythical substance called Morphite to discover how it connects to her mysterious past. The worlds she visits on her quest are painstakingly handcrafted, while procedurally-generated worlds offer side missions and discovery.

Real-time combat — on the ground and in space — is balanced with platforming and exploration. Myrah will meet fellow explorers willing to trade resources, and she can sell information she gains from her travels in exchange for ship, suit, and weapon upgrades.

“Morphite recreates the humbling experience of looking at the night sky in awe, while providing the toolset to explore each and every star on an epic interstellar adventure,” said Ben Lee, CEO of Blowfish Studios. “With one of the largest universes ever created in gaming, we know Morphite will provide more adventure than one person could ever complete in a lifetime.”

Morphite is available for $14.99 on PS4, Xbox One, and PC. It’s currently on sale on Steam for $12.74 through the 27th. You can also pick it up on iOS for $7.99, and a Switch release is planned for sometime later this year. Check out some low-poly goodness in the screenshots below.