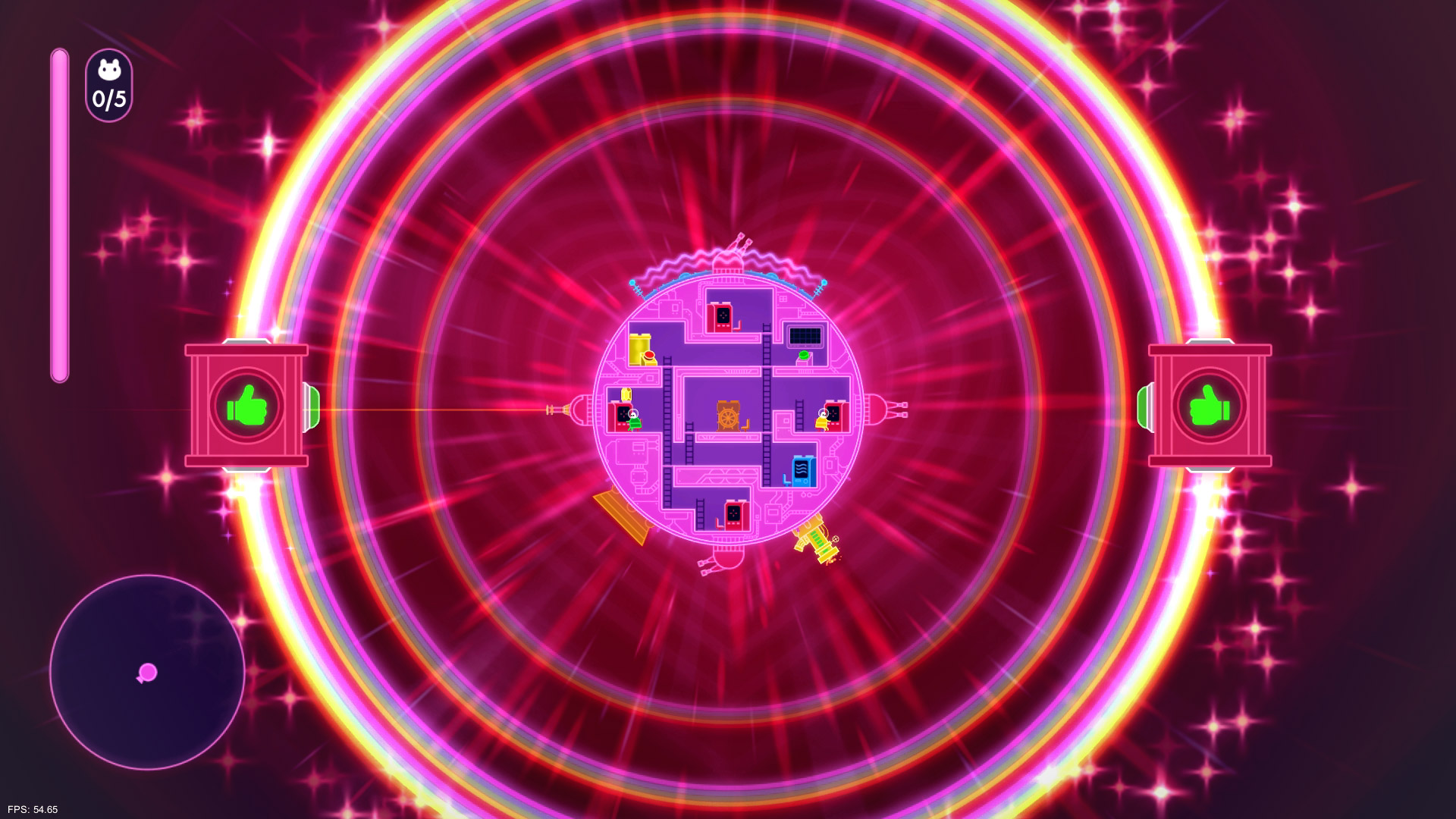 Released on Steam and Xbox One in September last year, I had already assumed Lovers in a Dangerous Spacetime was on PlayStation 4 as well. It turns out it wasn’t, but it will be soon. Announced today via the snazzy YouTube video below, the undermanned neon pink space ship will be docking on Sony’s console on February 9.

This is pretty close to my wife’s birthday, so maybe I’ll buy it for “her,” convince her to play it for a few minutes before she decides it’s too difficult, then say, “I’ll show you how to be a lover in a dangerous spacetime” and I’ll wink suggestively. Then she’ll roll her eyes and say, “I’m going to sleep. Good night.” At least there is an AI co-op partner for this (I assume) all-too-common situation.