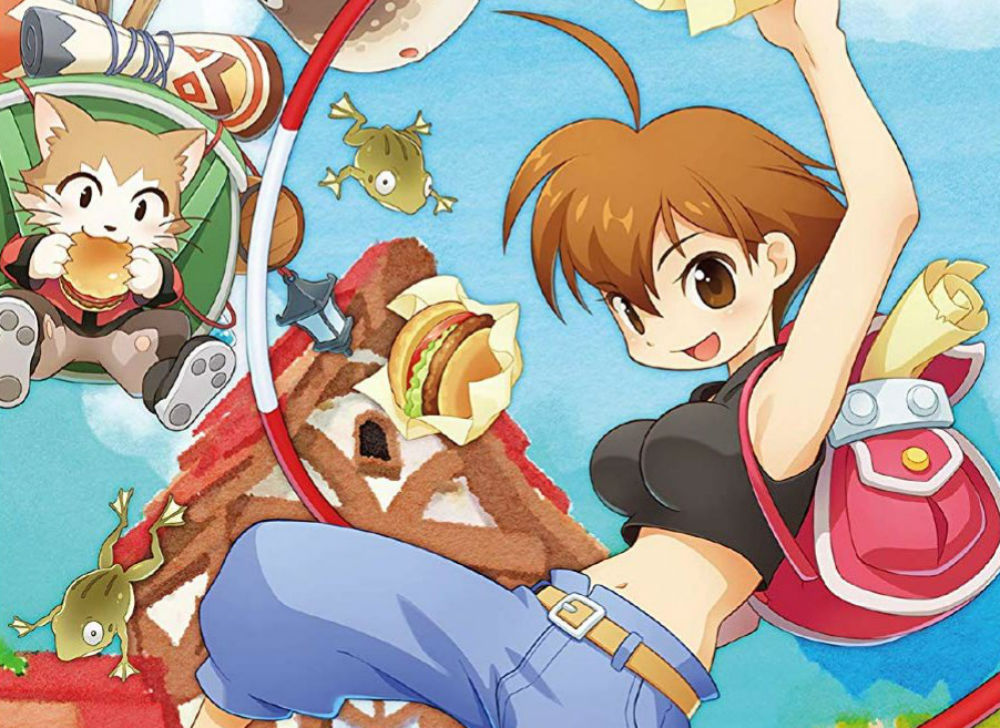 Umihara Kawase is just one of those series that I’m happy to see pop up every now and then.

It’s been around since 1994 (!) and manages to sell just enough on whatever platform it can get its hands on to stay around. Its most recent venture was Umihara Kawase Fresh!, which arrived on the Switch late last year and kept the cute platforming vibe alive. It’s about to get even more exposure soon in Japan, as the PS4 port has been dated.

According to various retailer listings, Umihara Kawase Fresh! will arrive on the PS4 on April 23 in Japan, roughly one year from the April 25, 2019 release of the flagship Switch version. There doesn’t seem to be any notable difference between this edition and the Switch release (beyond trophy support), so you aren’t really missing out here.

The good news is that the Switch and PS4 support multiple regions, so it’s very easy to grab this one early on the Japanese PSN if you aren’t keen on picking up a western Switch copy (which currently retails for around $20, $20 off MSRP).