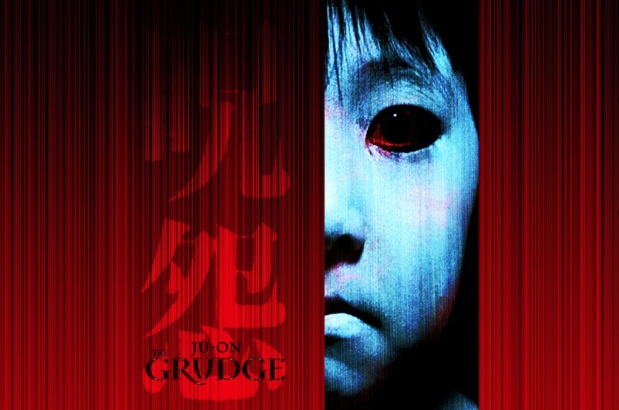 If survival horror is my gaming bread and butter, then Japanese horror films are the film equivalent — I love everything about them from the trademark black hair hanging in people’s faces to the ubiquitous curses. As you may imagine, I was a big fan of The Grudge, or Ju-On as it was called in its original Japanese release (and no, I don’t mean the US adaption starring Sarah Michelle Gellar. Yuck).

Playing a game based on The Grudge is the kind of thing that I have wet dreams about in the middle of the night, but apparently someone thought it was a good idea other than me. So it’s happening. Based on the original 1999 film and being worked on by Takashi Shimizu, the film’s director, the game’s working title is Feel and it is being developed by N.C. for the Wii.

According to GoNintendo, there will be new victims in the game, you can play either one or two player, and the game is sixty percent complete. I don’t think a game like this has much hope in being brought here, so I’m going to have to import this one. It’s currently slated for a release this summer. Saying DO WANT would be a severe understatement.