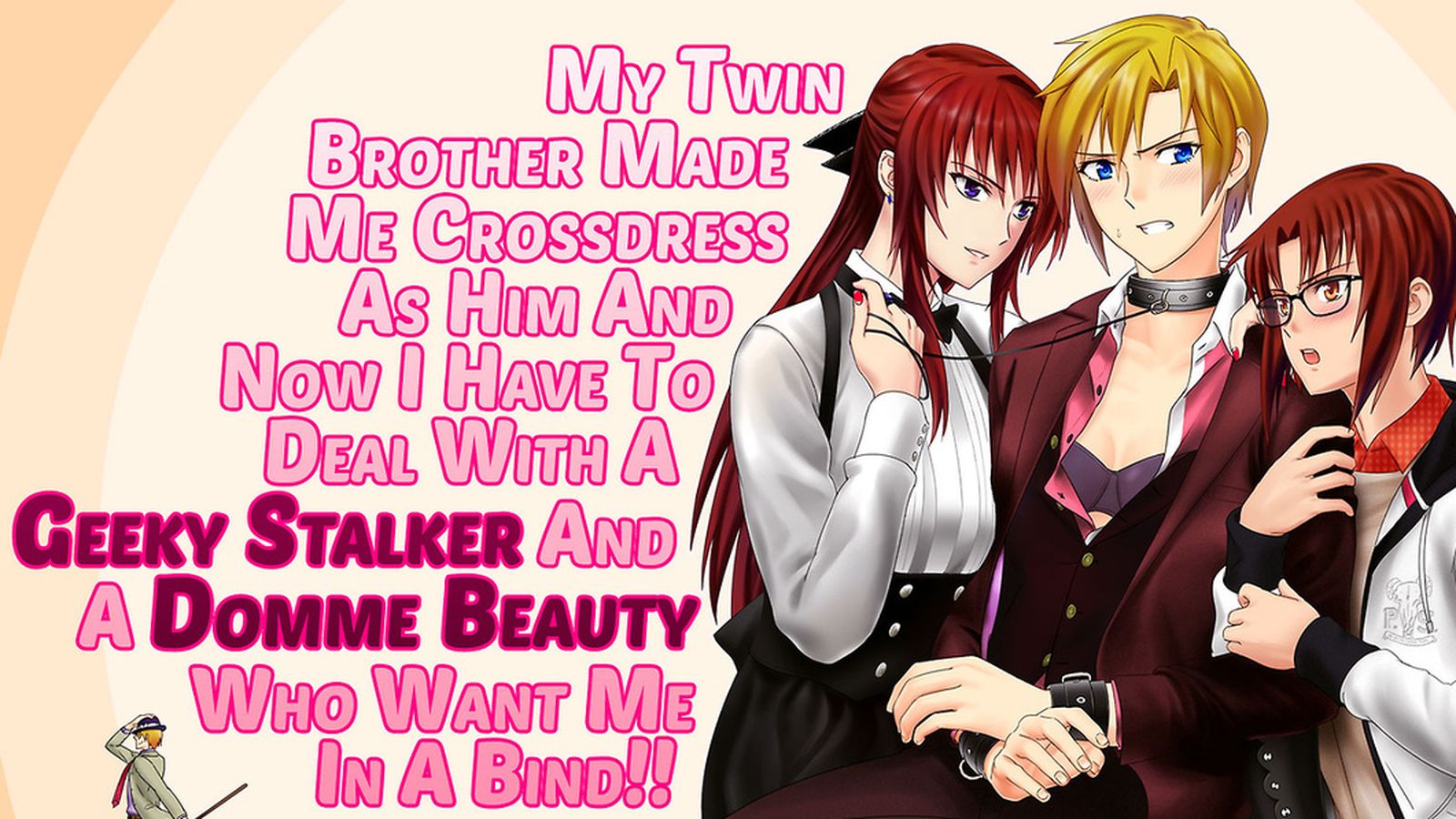 PAX East is an event of extremes. Either you’re in the midst of an overstimulating herd on the show floor, in a special, one-of-a-kind event room, or lying on a beanbag chair half dead on the floor. This year, Christine Love, creator of Ladykiller in a Bind, managed to combine all three of these experiences into one. Her Visual Novel Reading Room allowed players to feel the excitement of playing a new game, meeting with a game developer face-to-face, and landing in a soft and relaxing hideaway all at once.

Love has shown off visual novels and other fun projects at PAX for years now, but this was by far the most comfortable I’ve ever seen her. I got the sense that she finally felt at home at the show, now that she’s displaying her work there on her own terms. The recent IGF win for Excellence in Narrative probably didn’t hurt either. That said, she was by no means confident that she was going to win the award. “My bet was on Orwell,” she said. “It’s really well done, and a perfect game for what’s going on in the world. I prepared an acceptance speech, but I didn’t think I’d be needing it.”

I think that’s what Love may have meant when she half-jokingly claimed that her game “…proved that sex is maybe real after all,” though knowing her, she may not be 100% sure of that herself. Love works from passion first, and thought second. It’s her ability to channel that passion through a lens of intense emotional sensitivity that has allowed her to get to where she is today. I just hope we don’t have to wait another three years until her next game comes out.