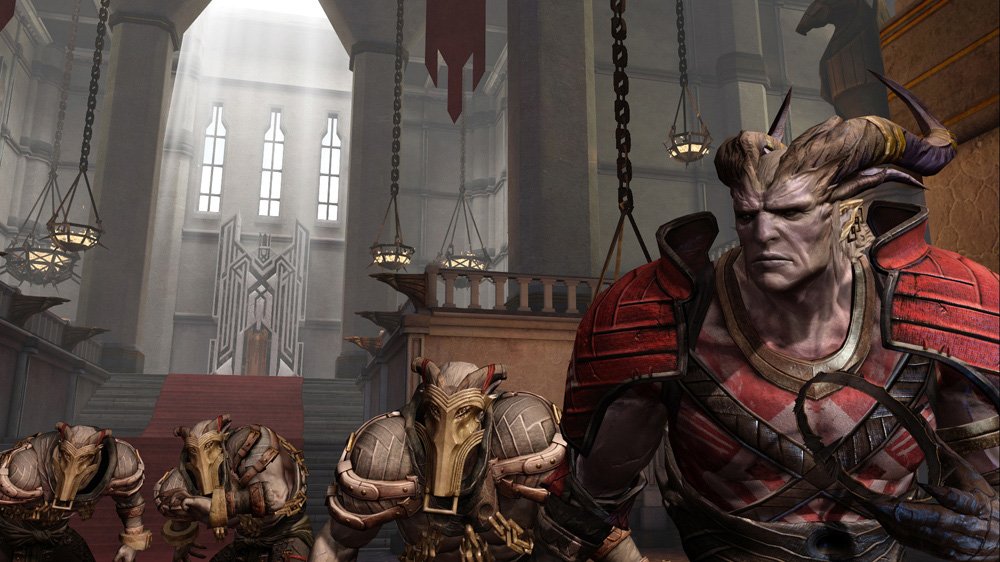 Dragon Age II used to be among BioWare’s most derided RPGs. Derided is a strong word for what was really just a divisive game. Some people loved it, but others felt it skimped on the expansive RPG elements that the developer excelled at.

It’s funny how time has taken the heat off Dragon Age II. Now when talking about BioWare’s greatest shortcomings, this game is no longer in the conversation. Instead, Mass Effect Andromeda and Mass Effect 3 dominate the topic. Dragon Age II is probably pretty okay by comparison! Maybe it doesn’t reach the heights that BioWare titles are capable of, but it’s far from rock bottom.

Today brings a new and simple opportunity to revisit Dragon Age II. It’s the latest entry in Xbox One’s ever-growing list of backward compatible titles. For anyone looking to play the trilogy in one place, this means the first two games are now both backward compatible (and Dragon Age: Inquisition originally launched on current-gen platforms).

To commemorate the occasion, BioWare put together this dance party in reverse: