So recently my husband and I decided to jump on the next gen console bandwagon. After acquiring a cheap copy of Guitar Hero for my archaic PS2, I was finally able to convince him that you could have fun playing games on something other than his beloved PC.

As we surfed the Internet looking for good deals on systems while discussing the pros and cons inherent in each, we eventually reached the conclusion that it would make the most sense for us to buy a Wii. With this realization my last finger-hold on hardcore gaming died. 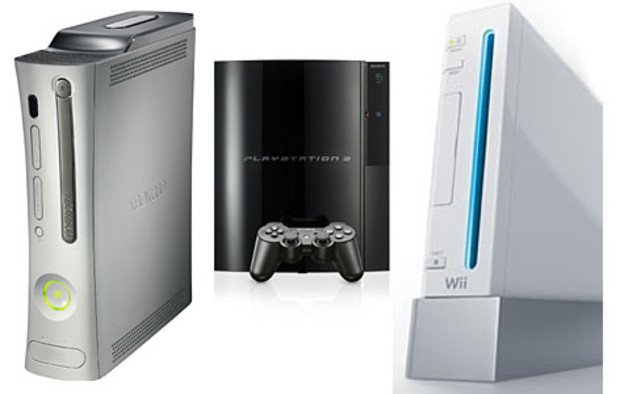 Before this turns into some fanboyish rant about the merits of Wii, please listen to my sad tale to see where this reluctant acceptance of my fate is coming from. A brief glance at my gaming history will undoubtedly reveal that I never was a true “hardcore” gamer in the sense that I had a social life and my diet didn’t consist primarily of hot pockets and Ramen (excluding my college days, but that was something else entirely).

What I’m trying to say is that the stereotype of what constitutes a hardcore gamer that we all have in the back of our minds despite knowing how untrue it really is, yeah that wasn’t me. In addition I’ve never been exceptionally skilled at playing or ever finishing games.

In a lot of ways, I’ve always been more of a default gamer. I didn’t even become aware of the distinction between casual and hardcore until the market of what came to be called casual games exploded a few years back and suddenly gamers everywhere were scrambling to keep themselves from being lumped in with the Bejeweled playing soccer moms who had suddenly joined their ranks. 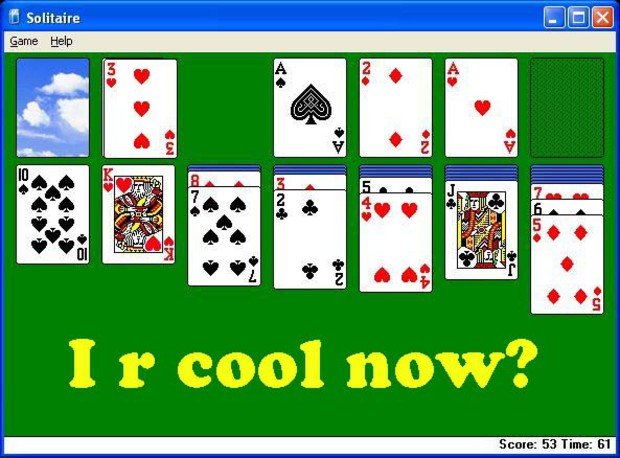 Suddenly videogames weren’t just for those who owned specific gaming machines, but for everyone and anyone. Realizing that these newcomers were leaching off our “cool” real gamers banded together and quickly stigmatized their casual brethren. After all, reaching the highest level in Farm Town (or any other Facebook application) shouldn’t qualify you to associate with true gamers who had mastered the mysteries of Hyrule. This is where the hate for the term casual gamer stems from, for me at least.

For a while I managed to convince myself that I was still in the cool kids camp. Even as I got older and settled into family life, my gaming time diminishing to non-existent, I was firmly convinced that I was still part of the real gamers. Even as my limited gaming time lead to the discovery of browser based games that only needed a minimal time investment and as I watched myself grow further and further detached from the new releases on systems I didn’t own that I would likely never play I still kept telling myself that I at least wasn’t part of the casual gamers. Oh how very wrong I was.

Now, I need to point out that I have nothing against the Wii or it’s library of games. There is nothing inherently wrong with the system that owning one would make me less of a gamer. Rather the reasoning behind the purchase is what drove me to write this piece. See my son will eventually be old enough to want to play games, he already loves irrecoverably messing up the settings on my PC. While I would love nothing more than to rush out and buy a PS3 and even a few of the outstanding RPGs that have been coming out recently then lock myself away for a few months, that type of gaming is no longer an option for me. 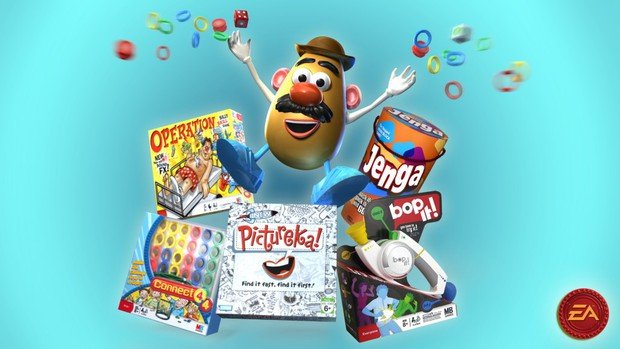 Rather, we needed a system that had kid friendly games that we could all play together as a family, even if the games were incredibly simple and not graphically impressive with a musical score that could bring tears to your eyes.

True, I still have a hefty backlog of games to play on my PS2 and PC and maybe someday I’ll actually get to do that, but for now my priorities are no longer on being a cool gamer. For now, I have to focus on being a cool mom, and a wife who can beat all the boss battles in Guitar Hero, while still making cookies for the company Christmas party.

While I still hate the idea of being a casual gamer, I love my husband and son enough to give up the last vestige of street cred I thought I had so that we can spend a whole evening playing together as a family. It’s a bitter sweet realization, but I suppose I’ll come to terms with it eventually.