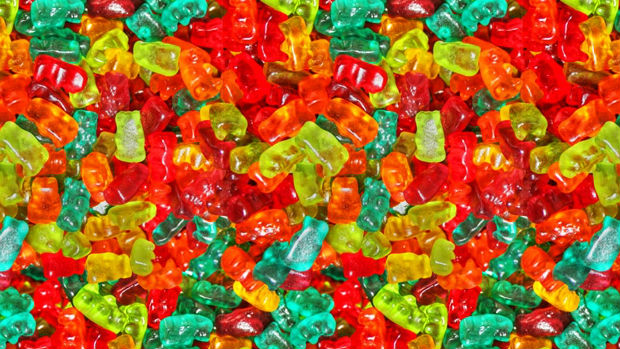 Just the other day we heard that King, developer of the why-are-all-of-my-friends-playing-this behemoth Candy Crush Saga, successfully trademarked the word “candy” as it relates to games. In an effort to fight trademark trolling, the Candy Jam has surfaced, encouraging the creation of games involving candy as a central theme.

Bonus points may be awarded for use of other common words that have been trademarked, including scroll, saga, and edge. The deadline for candy themed games is February 3.