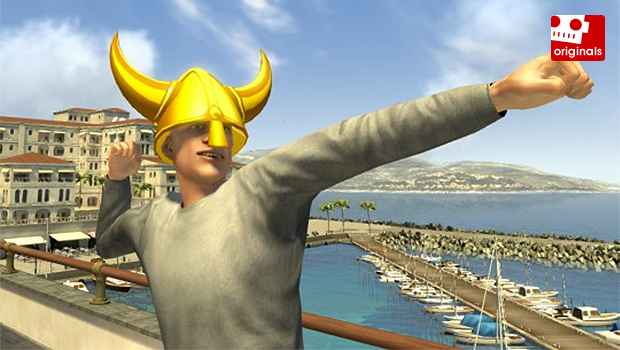 The choice was simple: Go indie or go big. However, over the past console generation, this changed. Now, some indies make more money than major studios, and “going indie” has become a fair bit more difficult than uploading a game and running a PayPal account: it involves contractual obligations, marketing, and press representation, among other things.

James Marsden has the ideas, drive, and programming know-how to make a game. In fact, his latest, Velocity, is one of the highest-rated PSP games on Metacritic, and before that he had a critically well-received iPhone game, Coconut Dodge. Yet, it’s been a struggle to get media attention and to convince digital platforms to sell his game.

This is the story of how one small indie studio struggled to find an audience, but eventually found success in the most unlikely of places: negative press and PlayStation Minis. 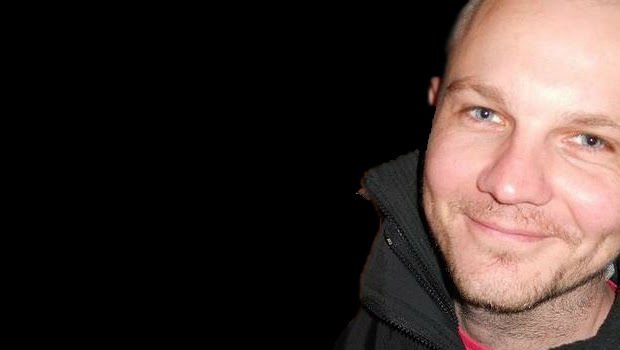 “As for the quality of Minis, it has a bad rep for a reason,” Marsden, founder and creative director of FuturLab told me over a Skype interview. Though Marsden is grateful for the success it brought to his two games, he doesn’t defend the platform or brush off its shortcomings.

To put it bluntly, PS Minis are a dinosaur tied to one of Sony’s biggest gaming failures in recent memory: the PSPgo. Remember that thing? Designed for the platform, PS Minis focus on small, simple games that mirror those of iPhone’s App Store during its early days. The downside? No leaderboards, no online support, no trophies, and a 100 MB upload limit. Developing for the system was a difficult task for Marsden, but there was a clear benefit to the service.

“Q&A is much more lenient. On PSN you need to propose a concept and it gets evaluated worldwide, deciding whether it is appropriate for the platform,” Marsden said. “As long as it’s not insulting, you can do pretty much anything with Minis.”

Like WiiWare, Xbox Live Indie Games, and Nintendo eShop, anything flies on PS Minis. Unlike those, however, Sony actually does a good job of making games accessible with well-placed ads and a useful search feature, Marsden says. 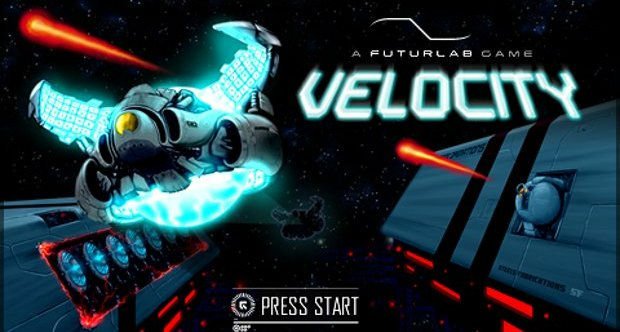 “Our programmer made a game for Xbox Live Indie Games called SLAM. It got good reviews and was one of the highest-rated games on the service, but it sold nothing. It’s really hard to find,” Marsden said. “Microsoft does very little to promote indies on that particular platform. We looked for it, a few weeks back, and we couldn’t find it. We even did a search! At least on PSN, you can just browse and find stuff easily. On PC, that’s even harder!”

As for Steam, Valve has recently made it more difficult for burgeoning indie developers to get on the service. Unless you’re close to finishing your game, Valve won’t even look at it. Start-ups like FuturLab can’t afford to design a game for a platform without having confidence it will be accepted onto it. So, instead, they settled on PS Minis, where they knew they’d easily be accepted and sell at least a couple hundred copies.

“EA picked Coconut Dodge up and published it on iOS, and it was a flop even with all their marketing clout. We sold more on Minis without their marketing!” Marsden said. “If you are an indie, iOS is generally too much of a gamble.” 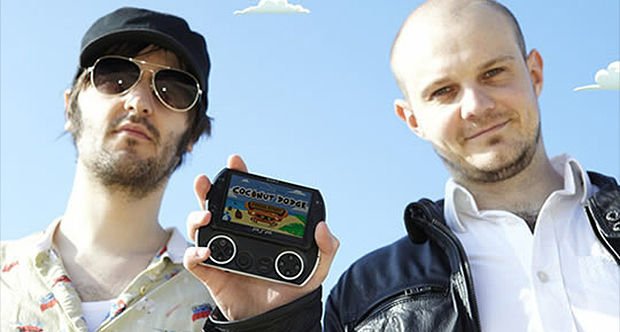 So, Marsden designed according to PS Minis’ limits, spending weeks trying to get the game’s soundtrack to fit. Despite being a soundtrack built upon retro sounds, the music files took up most of the space. Unlike the days of the Super Nintendo, there is no chip in systems now to pull synthesized sounds from. It all comes in giant .WAV files, which can only be compressed so much.

Despite these hurdles, Velocity finally came out in 2012 to rave reviews. In my review for Destructoid, I called it an “original, wild, and intense” game. While Velocity found an immediate audience due to its platform, it was an extremely limited one. Even with a 90+ Metascore — it has since dropped to 86 — the game couldn’t find an audience and many gaming sites ignored its release.

FuturLab’s big break didn’t occur until IGN, which previously gave Velocity a 9 out of 10, ran a story on the developer containing a negative slant on the game’s platform. The story had nearly four times the comments of IGN’s review. The story would soon be sourced elsewhere with sites presenting FuturLab in an increasingly negative light — as if Marsden and company were out for Sony’s blood over PS Minis. 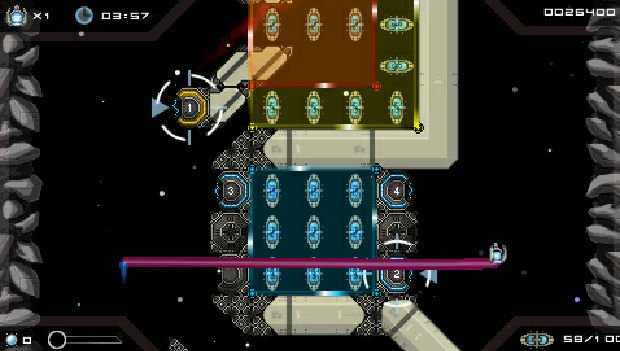 “Dev blasts Sony for lack of Minis Trophies, demos” CVG’s headline exclaimed, while Eurogamer said FuturLab “laments” Sony’s reluctance to address PS Mini’s shortcomings. When you take a look at the original interview being sourced in all these stories, it’s easy to see that Marsden’s words are being exaggerated a bit through headlines and lack of context.

“If you compare yourself to others in an unfortunate way, it makes you feel good. That’s why people like negative stories,” Marsden said. “IGN picked up the word ‘major problem’ and CVG put that in a quote. I think it was just the fact that there was no mention of Velocity — we worked quite hard to get coverage and here is a post about us that is getting loads of attention but there is no mention [of the game].”

Here’s the weird thing: All this attention helped make people aware of FuturLab and Velocity. 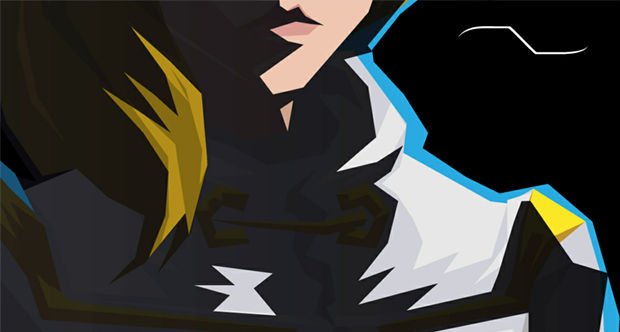 Maybe there is truth in that old phrase, “all publicity is good publicity.” Marsden is starting to see things in a new light. Maybe the controversy surrounding the recent Tomb Raider reboot and poorly received nun-punching Hitman trailer will translate to increased sales for Square Enix? In a recent blog post, Marsden contemplates what drives people to negative stories and why they help sell products. Though it took him first-hand experience to believe in the possibility, he can’t un-see it.

Some indies get noticed in PAX, while others struggle to get that same amount attention through months of promotional work. Marsden is going to get his game out any way he can. If that means putting it on an obscure platform and having it promoted through negative press, fine. Though Marsden only cares about making the games he loves, he still wonders what all this negativity adds up to in the end.

“It is clear to me now that negativity sells, which is just not the way it should be, is it?”